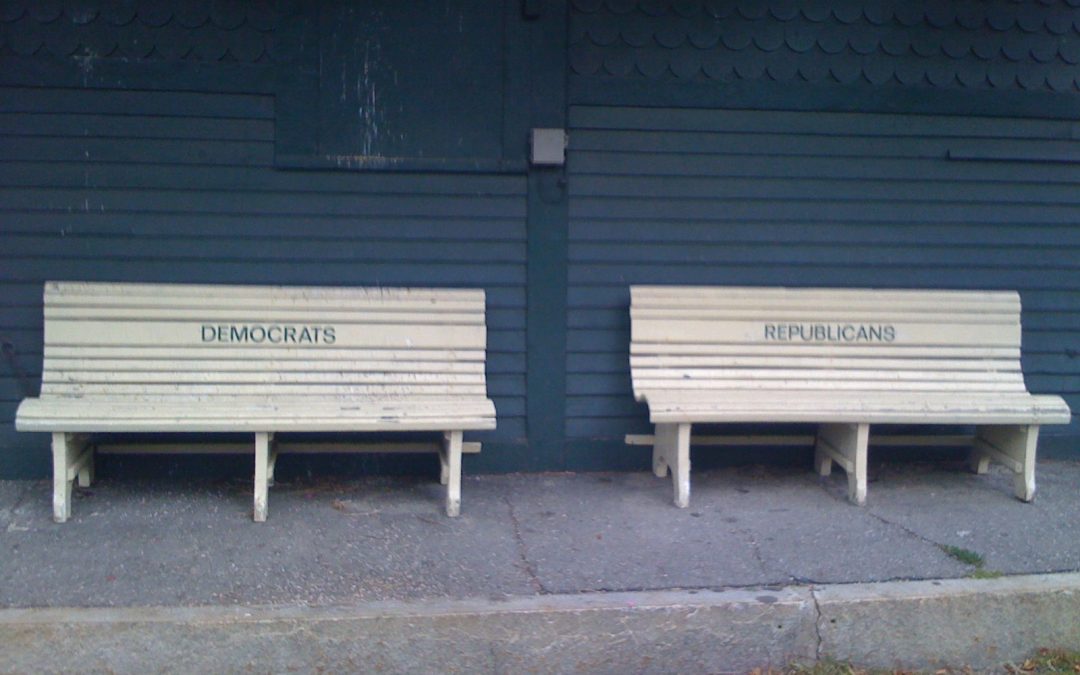 Republicans and Democrats differ over the most pressing priorities for the nation’s immigration system. Republicans place particular importance on border security and deportations of immigrants who are in the country illegally, while Democrats place greater importance on paths to legal status for those who entered the country illegally – especially those who entered as children, according to a new Pew Research Center survey.

Still, there are some areas of overlap between Republicans and Democrats, and there are sizable ideological differences in immigration goals within each partisan coalition, with conservative Republicans and liberal Democrats expressing more intense views than others in their parties.

As the number of people apprehended for illegally crossing the southern border has reached record annual levels, about three-quarters of Americans (73%) say increasing security along the U.S.-Mexico border to reduce illegal crossings should be a very (44%) or somewhat (29%) important goal of U.S. immigration policy. Nearly all Republicans and Republican-leaning independents (91%) say border security should be an important goal, while a smaller majority of Democrats and Democratic leaners (59%) say the same, according to the survey of 7,647 U.S. adults conducted Aug. 1 to 14.

Majorities of Americans also say taking in civilian refugees from countries where people are trying to escape violence and war (72%) and allowing immigrants who came to the country illegally as children to remain in the U.S. and apply for legal status (72%) should be important goals for the immigration system. Each of these priorities garners more support from Democrats than Republicans.

About two-thirds of the public (66%) wants the immigration system to make it easier for U.S. citizens and legal residents to sponsor family members to immigrate to the U.S., while six-in-ten say establishing a way for most immigrants currently in the country illegally to stay legally should be an important immigration policy goal. A similar share (57%) says that increasing deportations of immigrants currently in the country illegally should be a very or somewhat important goal of U.S. immigration policy.

For every policy asked about in the survey, there are sizable partisan differences in perceived importance. Still, for many policies included in the survey, majorities in both parties say it should be at least a somewhat important goal.