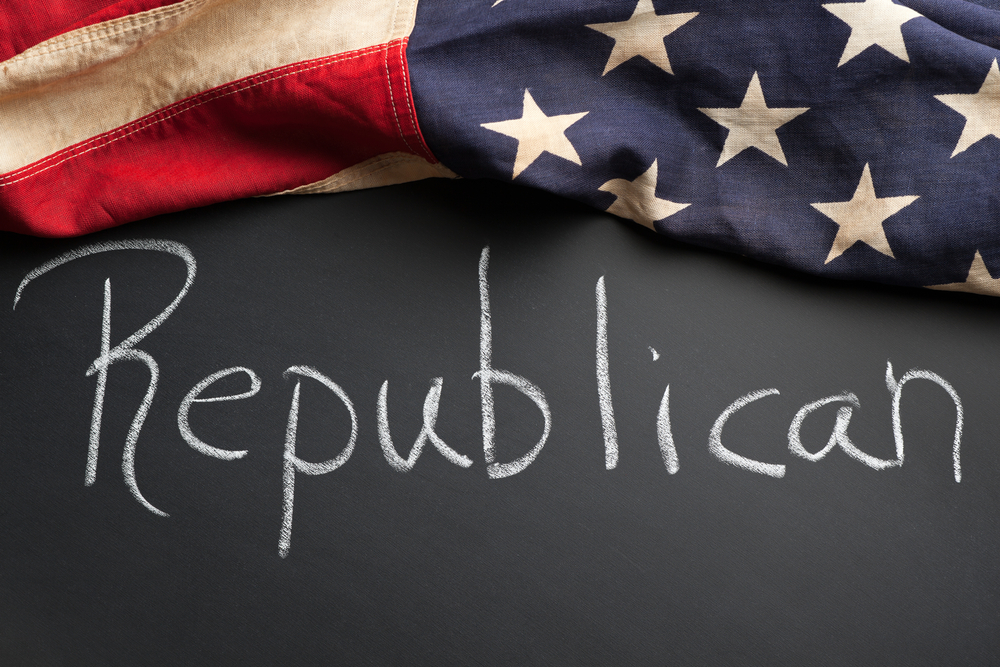 Republican Jaime Patiño won only 28 percent of the vote when he ran for a Bay Area Assembly seat four years ago. On Tuesday, however, he will be sworn in as a newly elected member of the City Council in Union City.

One big difference: There was no “R” next to his name on last month’s ballot. Voters knew him as a longtime Union City resident, a single dad who knocked on 9,000 doors during the campaign. He didn’t have to tell them he was a Republican when he was running for the nonpartisan council position.

If the “R” label has become toxic for California Republicans after two years of Donald Trump in the White House, for Latino candidates it stands for “radioactive.” When the new class of state legislators was sworn in Monday, there were no Latino Republicans — and 29 Latino Democrats.

“I’m a Republican, always have been a Republican. Been one even longer than Trump,” said Patiño, who said he wrote in a friend’s father’s name for president instead of voting for Trump in 2016. “But we do have a branding issue.”

Patiño knew better than to wave his Republicanism in front of the electorate. In fact, his campaign website featured a photo of him with Democratic Rep. Eric Swalwell of Dublin, who is seriously thinking about running against Trump for president in 2020.

California Latinos have been fleeing the Republican label since 1994, when GOP Gov. Pete Wilson won re-election on the strength of his support of Proposition 187. State voters approved the measure, which would have barred undocumented immigrants from public health care and most other government services, but the courts blocked it.