Relief efforts pop up in Bay Area for migrants 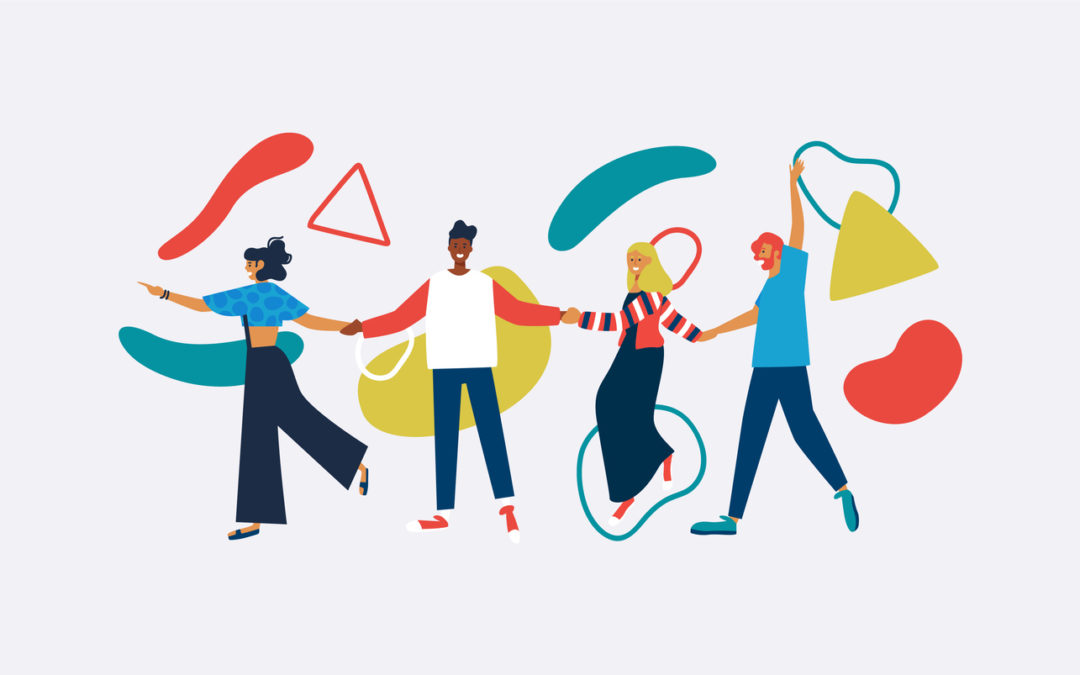 Like tens of thousands of Californians, 44-year-old Maria Hernandez is trying to get through each day without knowing one important detail: when her next paycheck will come. Hernandez, a house cleaner based in San Francisco, hasn’t had work since the Bay Area implemented the nation’s first shelter-in-place order in mid-March. The single mother of three has been relying on savings and support from the local food bank as the days without an income stretch on.

For many workers in Hernandez’s position, filing for unemployment insurance would be one way to get some financial support. But unlike the hundreds of thousands of newly unemployed Californians who have filed claims in recent weeks, Hernandez cannot receive unemployment benefits because she is undocumented. Though she says she has been paying taxes for the past 15 years with an Individual Taxpayer Identification Number (ITIN), which is a mechanism for people without social security numbers to file taxes, Hernandez’s immigration status makes her ineligible for many of the safety net programs she says her family needs to stay afloat or for the federal CARES Act.

Advocates say California’s undocumented workers contribute billions of dollars in taxes to the state each year and should be allowed to access programs that would provide economic relief to those affected by coronavirus-related shutdowns. But opponents say those workers entered the country illegally and should not benefit from programs to help U.S. citizens.