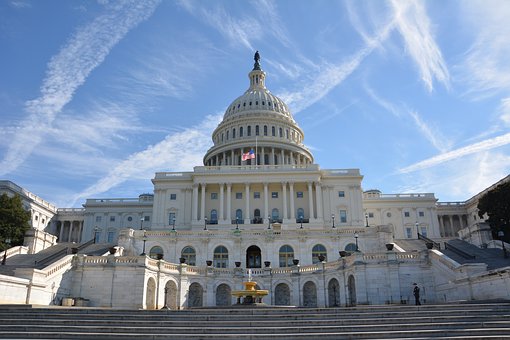 Not every initiative to change U.S. immigration law is as significant and capable of helping millions of immigrants as the one that was recently introduced in the Senate by Senators Dick Durbin and Alex Padilla. The Senators jointly proposed a new bill entitled the Renewing Immigration Provisions of the Immigration Act of 1929 that would update the existing registry date to enable an estimated eight million immigrants to apply for permanent residence if they have lived in the U.S. continuously for at least seven years. Applicants would have to be of good moral character but could apply even if they are unlawfully in the United States at the moment.

This proposed change to the registry date would be the first since 1986. Until it is changed the current registry cutoff date for eligibility remains January 1, 1972. In other words, to be eligible to apply for permanent residence under the current registry date you have to show physical presence in the United States for more than 50 years. The new bill that seeks to update the registry criteria is cosponsored by Senators Elizabeth Warren and Ben Ray Luján and companion legislation was introduced in the House by Congresswoman Zoe Lofgren back in July of this year.

Why Change Is Needed

The registry date was introduced for several reasons. For one, it was felt that there was a point beyond which an undocumented immigrant’s contribution to this country outweighed the harm done. For another, resorting to a registry date was a recognition of the impracticality of chasing millions of undocumented people around forever. Like in other areas of law where there are limitation periods associated with prosecutions of offenders, fairness required some means for certain long-term residents, ie those of good moral character, to make amends. In short, it was felt that it made sense to enable such immigrants, who currently live in the shadows, who work while being paid under the table, and who live with the hope that one day, somehow, they will be able to emerge from their quiet lives of desperation, to enter into the mainstream of American society.