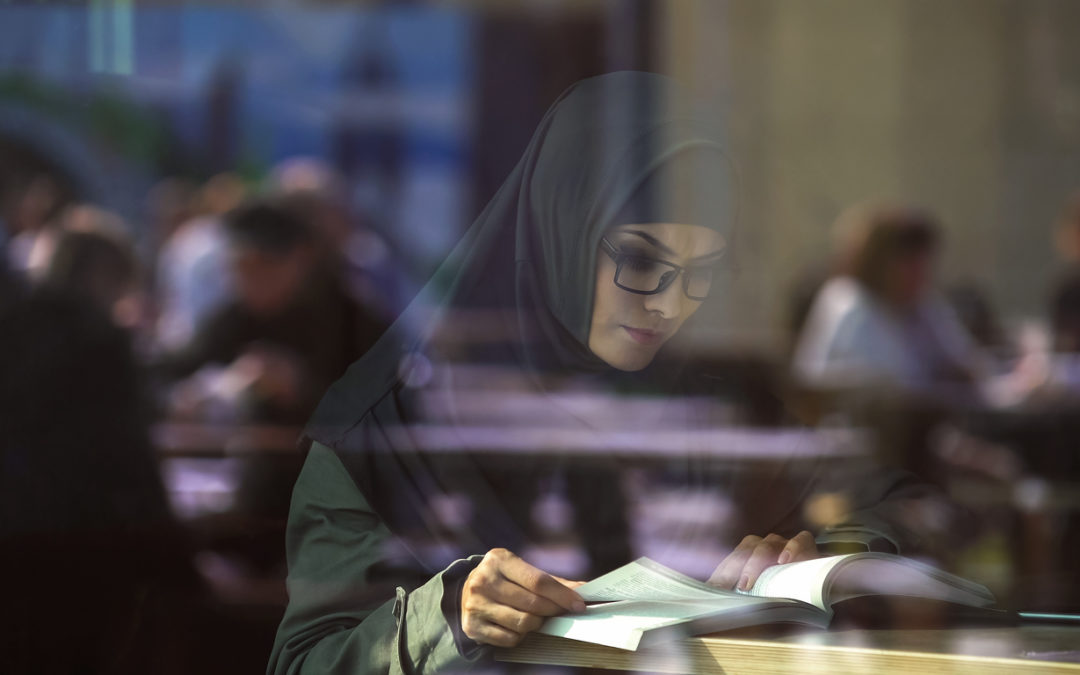 When President Donald Trump introduced a new immigration plan last Thursday, he told Americans that he wanted to shift the focus of the U.S. immigration system, going from giving many visas to families of those already here to a “merit” system. Under his plan, which he said would “promote integration, assimilation, and national unity,” the U.S. would require a civics test and make admission decisions on the basis of points for categories such as age, English proficiency, level of education and offers of employment.

While the plan — which is unlikely to pass Congress — would represent a big change for the current system, it would not be the first time the U.S. has used testing to make immigration decisions.

In his new book, The Guarded Gate, journalist Daniel Okrent explores the U.S. immigration system around the turn of the 20th century and shows how politicians came to embrace the racist junk science of the eugenics movement in order to keep their country the way they wanted. His study of the role of literacy and other tests in the service of immigration law exposes what he sees as a reason to be wary of such regulations today.

As the number of immigrants from southern and eastern Europe increased throughout the late 1800s, Massachusetts Senator Henry Cabot Lodge and others began to worry about their impact on American life.

“He thought the white race that founded the country, in his view, was under threat,” Okrent tells TIME.