Public Charge Rule 101: What it means for US Applicants 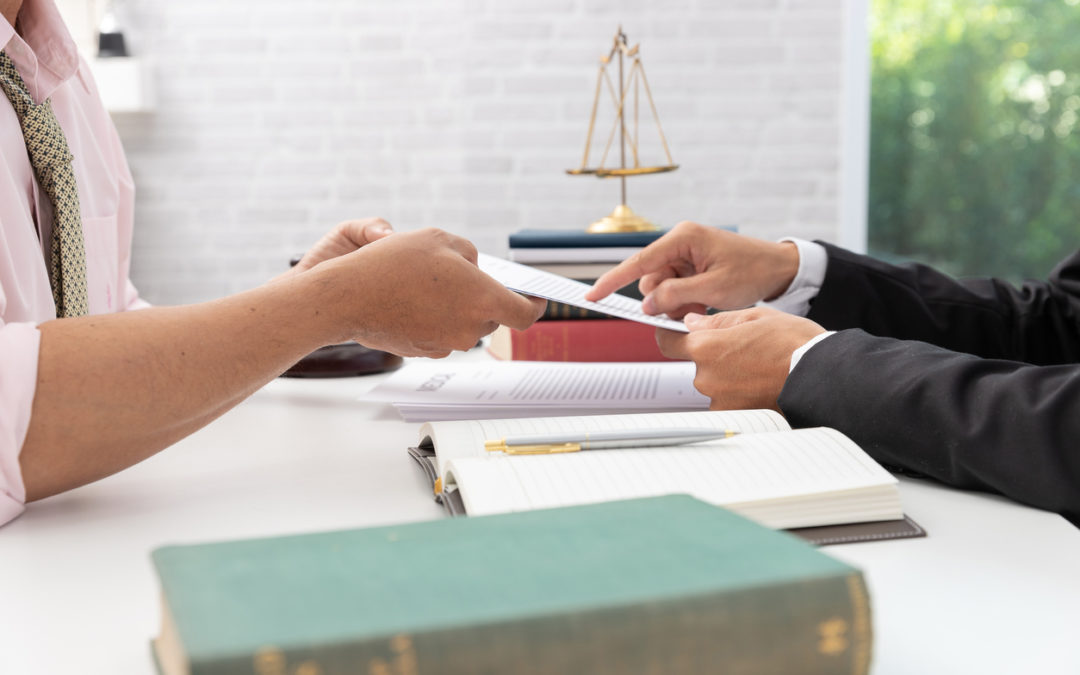 IMPORTANT UPDATE: The U.S. Department of Homeland Security’s public charge rule will soon take effect after the Supreme Court on Jan. 27 lifted a nationwide injunction blocking the rule. This means that people applying for green cards and visas from within the United States — through a process known as “Adjustment of Status” — will soon be affected by the new rule.

The U.S. Department of State’s public charge policy, which was recently aligned with the DHS rule, is temporarily delayed from going into force on its scheduled effective date, Oct. 15. This means that people applying for green cards and visas from outside the United States — through a process called “Consular Processing” — are not currently affected by the policy changes.

Among all the measures that the Trump administration has pursued so far to constrain legal immigration, the “public charge rule” could have the biggest impact. This policy is designed to reduce the number of people who are eligible for green cards and other visas, by redefining what makes them dependent on government benefits—or “likely” to be in the future.

Various legislative proposals to reduce legal immigration have been endorsed by the Trump administration but have effectively zero chance of becoming law. In contrast, the administration believes that it can implement the public charge rule through executive action, without an act of Congress.

What does the proposed public charge rule say, and how many people could it affect?

To learn more and read the full guide, read the source site by clicking here.