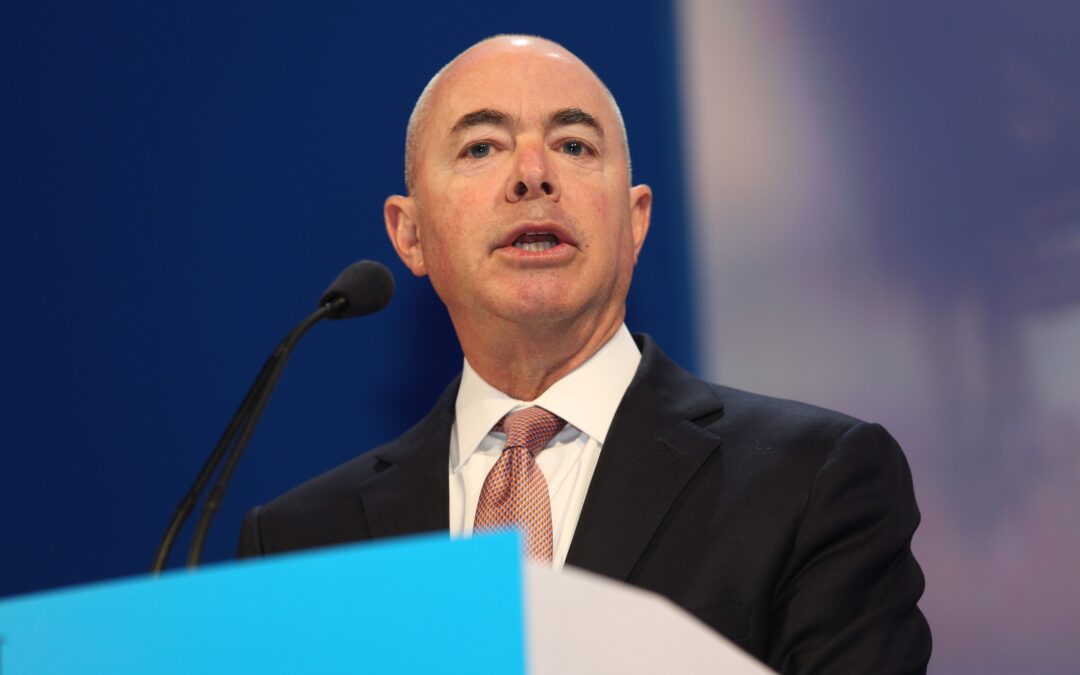 Hundreds of thousands of immigrants, mainly from Central America, are at risk of losing their work permits after negotiations with the Biden administration to extend them broke down this week, advocates said Wednesday.

More than 300,000 immigrants from El Salvador, Honduras, Nicaragua and Nepal are seeking in federal court to extend their “temporary protected status,” or TPS, which most have held for decades. Immigrants’ lawyers and the Biden administration had been negotiating over the families’ status since June 2021, but talks collapsed Tuesday and lawyers said they are returning to court.

“Mediation efforts have been exhausted,” court mediator Jonathan Westen notified the U.S. Court of Appeals for the 9th Circuit.

The move reactivates a years-long court battle for the longtime immigrants to stay in the United States and intensifies pressure on Homeland Security Secretary Alejandro Mayorkas to decide whether to renew their protections.

Advocates say Mayorkas could solve their problem by issuinga fresh designation that it is too dangerous to return immigrants to those countries.

Department of Homeland Security spokesman Luis Miranda said the agency does not comment on ongoing litigation. But he said the immigrants affected by the lawsuit “will continue to be protected over the coming months.”

The Justice Department, which represents the government in court, declined to comment, spokeswoman Dena Iverson said in an email.

Federal law allows the government to grant TPS to immigrants if their countries are engulfed in wars, natural disasters or other dangerous conditions. The Trump administration attempted to terminate the protections for Salvadorans and other immigrant groups, saying the designation had dragged on after the disasters had passed.

Immigrant families sued to block the Trump administration, arguing in part that its officials were motivated by racism and anti-immigrant sentiment in violation of the Constitution.