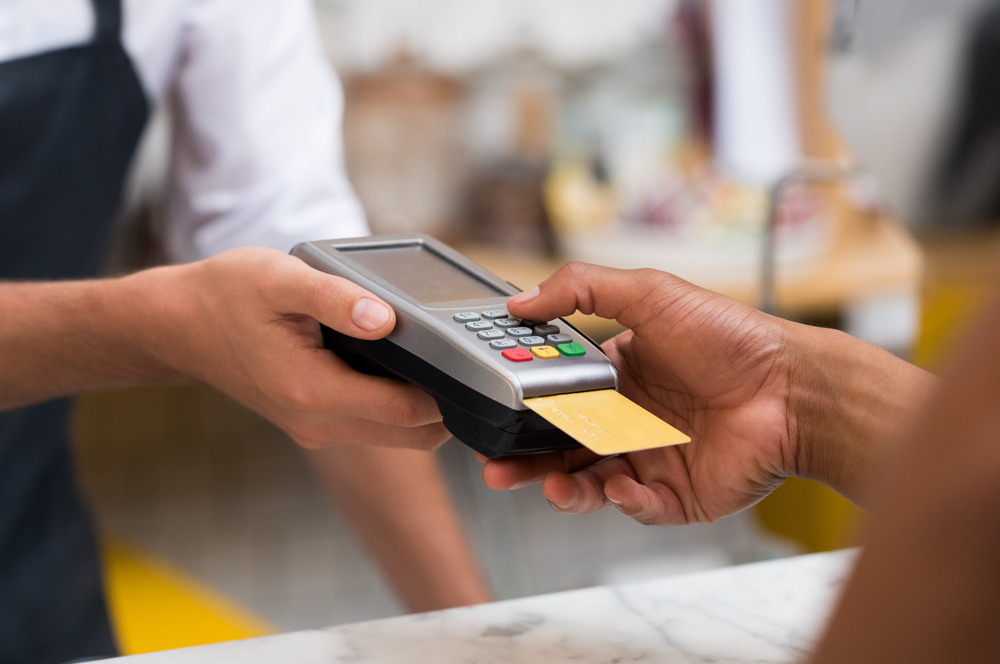 A decent credit score, which dictates so much of what we are allowed to acquire in modern-day America, is hard for many people to achieve in this unequal country. But now, the US Department of Homeland Security wants to require immigrants to demonstrate they have one before being considered “admissible.”

The purpose of the proposed rule is to stop immigrants from becoming legal residents if they might become a “public charge,” meaning dependent on government assistance. The proposal, which now is open for public comment, would also apply to immigrants seeking an extension of stay or change of status. The rule defines a “good” credit (commonly referred to as FICO) score as “generally near or slightly above the average for US consumers.” (Credit scores range between 300 and 850, and lenders consider those between 670 and 739 to be “good.”)

Credit scores and the reports in which they are documented originally were designed for a single purpose: to help lenders evaluate whether a would-be borrower is a good risk. They are determined by analyzing consumers’ debt-repayment history. Thus, writes Amy Traub in Slate, “Credit reports contain no information about a consumer’s income or earnings and have no applicability to whether an immigrant, or prospective immigrant, is likely to become a public charge.”

Rather than playing a helpful role, the proposed rule could have a very negative effect by discouraging immigrants from seeking public aid. “Requiring an immigration officer to pull someone’s FICO before a final decision will take us bad places—quickly,” Matt Cameron, an immigration law attorney in Boston, told Slate. For example, immigrants may decide against receiving WIC (women, infants and children) benefits to avoid trouble with immigration agents.