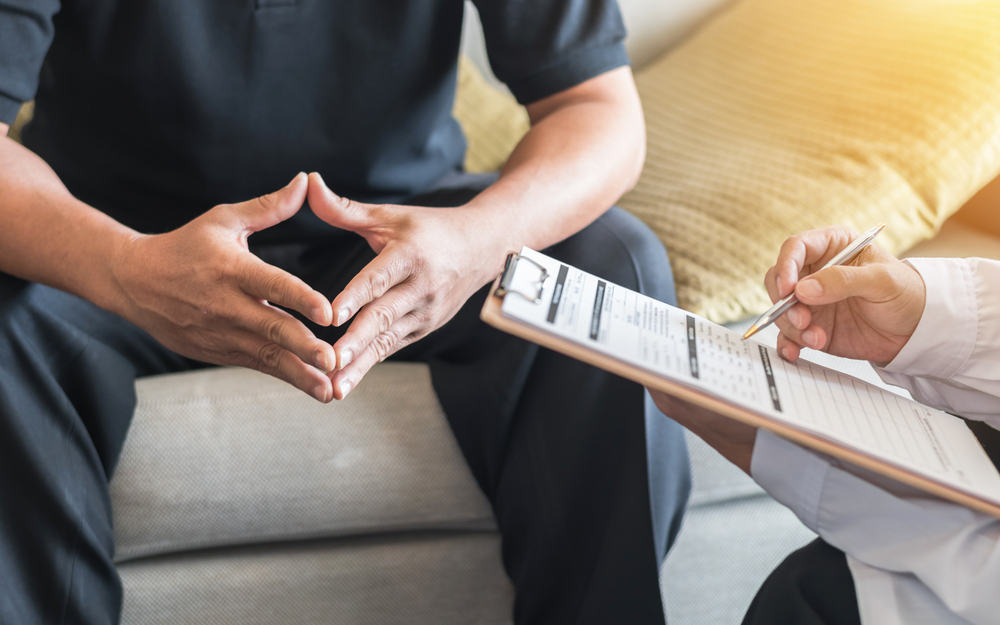 A proposed federal rule aimed at limiting benefits used by immigrants with legal status to be in the United States has sparked fear for some Monterey County residents, causing them to avoid using services they need, agencies say.

“The proposed changes have not even taken (effect) but we are already seeing hardworking families decide to exit critical services that help meet basic needs — they are in fear of losing their legal status and tearing their families apart,” said Erica Padilla-Chavez, CEO of Pajaro Valley Prevention and Student Services, Inc., in a prepared statement.

Proposed by the U.S. Department of Homeland Security’s Citizenship and Immigration Services in October, the policy change would expand the definition of public charge, a term referring to immigrants who are or may become primarily dependent on public benefits.

The proposal would block those who use public benefits above a certain threshold defined by the DHS from pursuing a path to permanent residency or renewing temporary visas.

Since 1882, the U.S. has used a public charge rule to deem certain noncitizens inadmissible. More recently, the policy primarily impacted immigrants who relied on cash assistance for benefits, along with those needing long-term institutionalized medical care.

The new rule hasn’t been adopted. It’s open for public comment until Dec. 10, but local groups are already seeing impacts.

In one week, Padilla-Chavez’s organization, which supports schools in Santa Cruz and north Monterey counties, saw three families refuse Medi-Cal services that would have helped their children receive healthcare.

Parents told her staff they did so because of the public charge proposal.

Counselors’ tried to reassure parents the policy won’t affect their children, who are U.S. born. But that didn’t convince them.

“It’s really uncommon for us to have a parent withdraw from services because of fear,” she said. “The fact that I have three parents in seven days’ working time, that is uncommon for us.”