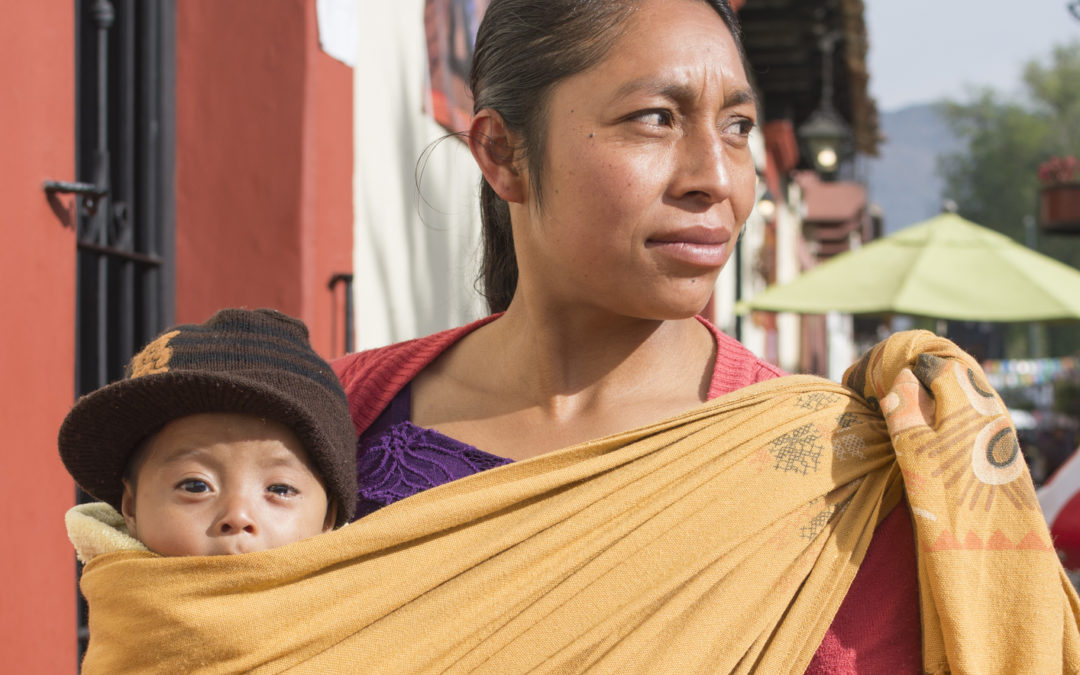 Since President Trump took office, immigrant women have reported household abuse in far lower numbers than they did under President Obama. As reported in the New York Times, urban police departments from Houston to Los Angeles and San Diego have seen declining Latino reporting of domestic violence and sexual assault.

One explanation for the shift is that U.S. Immigration and Customs Enforcement (ICE) has applied removal orders more broadly under Trump than it did under Obama, even arresting immigrants who appear in court. For instance, an ACLU survey of police and victims’ advocates found that immigrants were reluctant to call the police or report abuse because they feared that even victims might be deported. This pattern clashes with a long-held academic finding – and public perception – that Latina women gain standing in the household when they arrive in the United States. For a long time, scholars of immigration have accepted that as migrant women begin to earn wages and assimilate “egalitarian” US norms, they start demanding equality in the home.

My book, Undocumented Politics: Place, Gender, and the Pathways of Mexican Migrants, reveals a more complex relationship between migration and gender equity. In particular, it highlights the critical role of political voice. For almost two years between 2009-2012, I lived with undocumented immigrants in Southern California and their families in Oaxaca, Mexico. I noticed that in different US cities, women had very different experiences as migrants. To understand why, I compared two migrant communities where women’s empowerment played out very differently. Carmen and Alma, two women I got to know during my study, exemplify these contrasts.