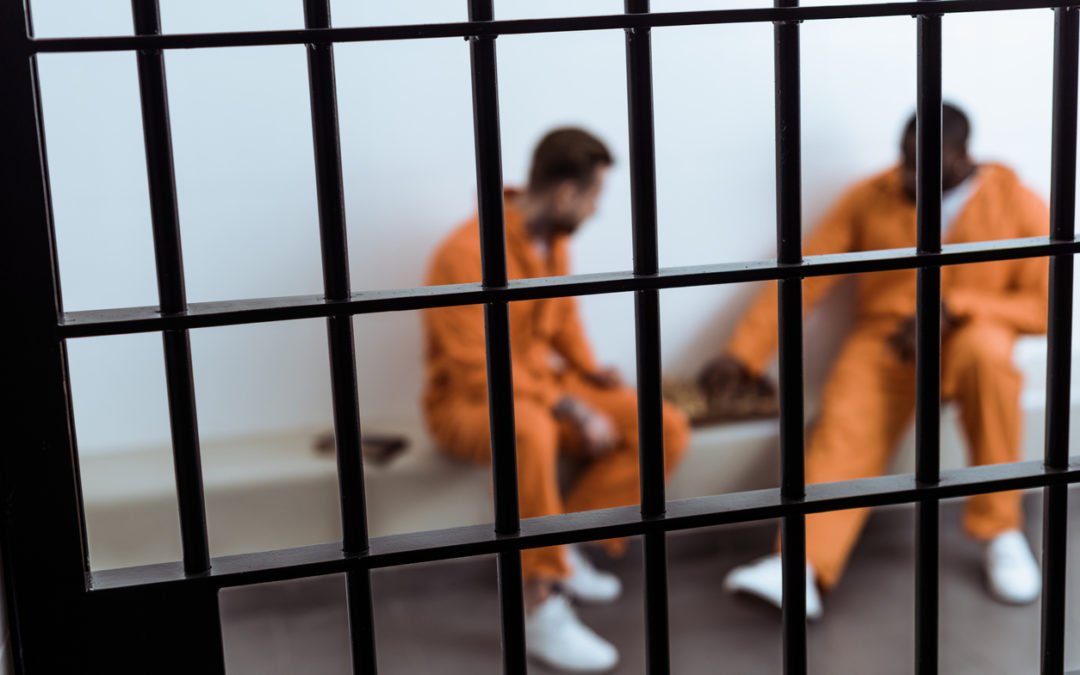 One little-noticed effect of the Biden administration’s shift in immigration policy from the Trump administration is the change it may bring to the private prison industry.

The number of people detained by Immigration and Customs Enforcement—a primary source of revenue for private prison companies in recent years—has reached a low not seen in decades. The Covid-19 pandemic has resulted in a dramatic decrease in the number of jailed immigrants.

Geo Group Inc. and CoreCivic Inc. are the prison industry’s two major publicly traded companies. Their shares traded above $30 in the early months of the Trump administration in 2017, and closed at $5.66 and $7.96, respectively, on Thursday.

Here are some questions and answers about private prison use in the immigration system.

How big of a role do private prisons play in immigration detention?

A report last year from the American Civil Liberties Union said 81% of people detained in ICE custody were held in facilities owned or managed by private prison operators.

The Trump administration expanded ICE detention, often using private prison contracts. A January report by the U.S. Government Accountability Office found that ICE entered into 40 contracts and agreements for new detention space from 2017 through May of 2020.

That review also found that ICE had spent millions of dollars a month on unused detention space by incorporating minimum payments into its contracts.

ICE said it currently guarantees payments for 29,000 beds out of the 34,000 for which it has funding

The daily population of people in ICE detention has averaged 15,289 since October, when the federal government’s fiscal year starts. That is the lowest population since at least 2001, according to ICE. About 14,000 people a day on average were in custody in March.