A priest faces deportation because he voted 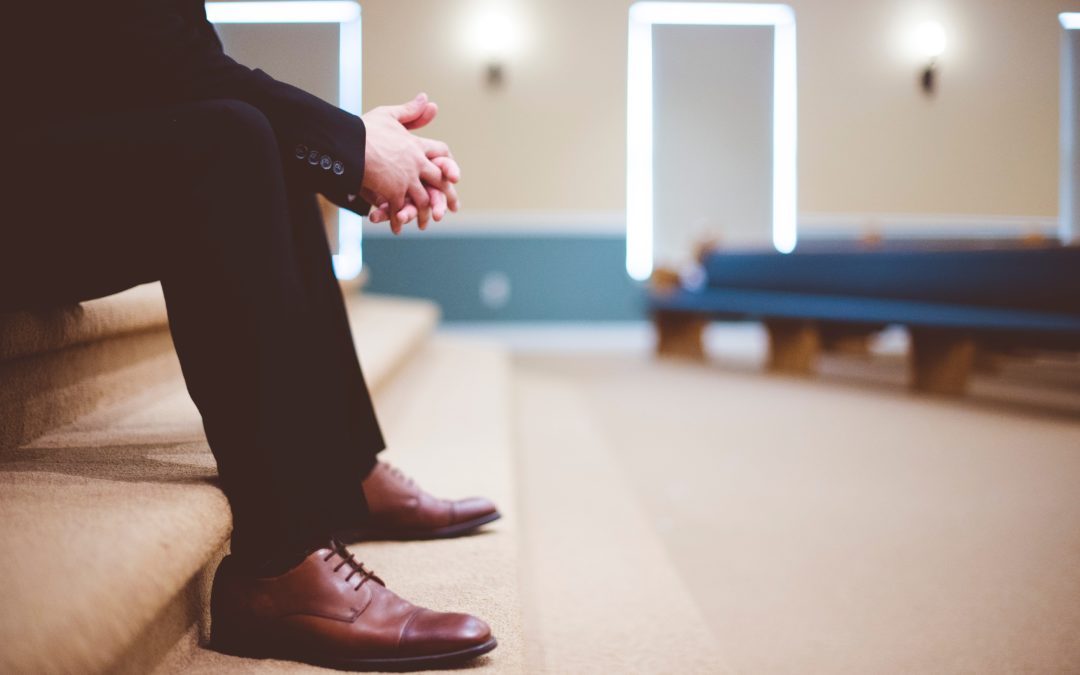 An unexpected deportation. His supporters say the Rev. David Boase was thrilled earlier this year when an immigration official said he had completed all steps to U.S. citizenship, short of taking the oath.

Later, however, a government letter broke the news that will culminate in a hearing next week in Kansas City: citizenship denied. You need to go back to England.

While processing the final papers on Boase’s path to citizenship, U.S. Citizenship and Immigration Services discovered that the retired Episcopal priest made the grave mistake of voting — just once — in a 2006 election.

Voting when not a U.S. citizen “is like a capital offense” in the eyes of federal authorities, said Jessica Piedra, a Kansas City immigration lawyer unfamiliar with Boase’s case. Even if done unknowingly, “it’s the worse thing you can do.”

Boase, who migrated 14 years ago to Illinois to serve Episcopal churches, told USCIS he was unaware at the time that only citizens can cast ballots in federal elections. Moreover, Boase said he agreed to register while obtaining his driver’s license at a state Department of Motor Vehicles office, after presenting his British passport as identification.

A DMV supervisor directed him to sign up to become a voter.

His case, which Boase is pledging not to fight, has stirred supporters to action.

“It’s spreading through the social media accounts I think of everybody in the diocese,” said Elizabeth Donald, a parishioner at St. Andrews Episcopal Church in Edwardsville, Ill., where Boase, 69, has filled a pastoral vacancy the past several months. “Father Boase is very popular and everyone is quite concerned.”