‘Preyed upon’: Texas sheriff opens probe into US migrant flights 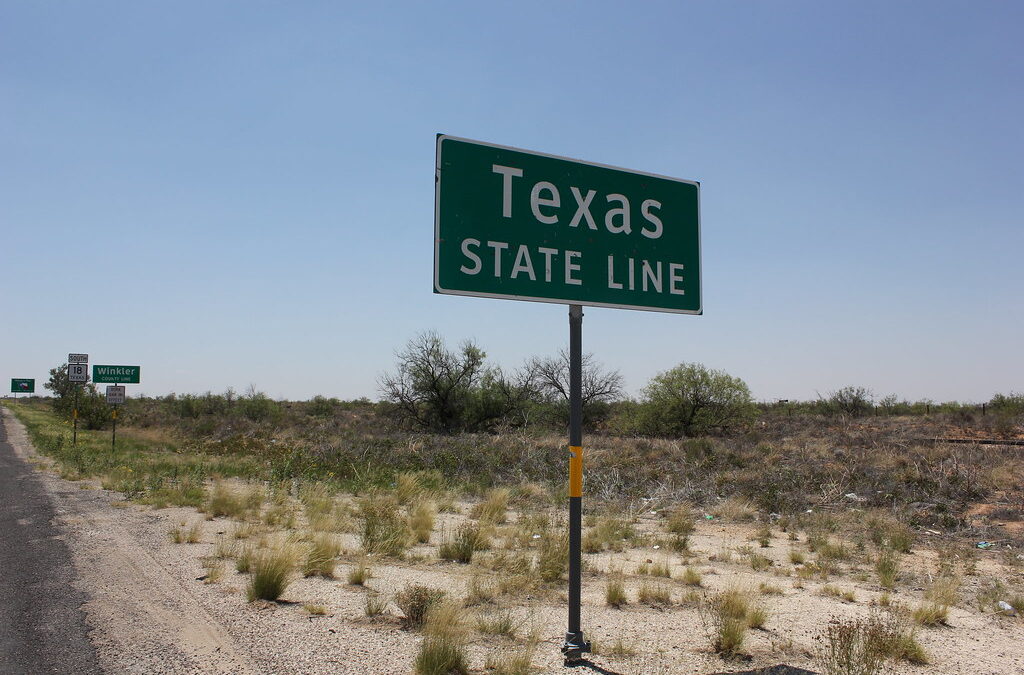 A county sheriff in Texas has opened a criminal investigation into flights that transported dozens of migrants from the US state to Martha’s Vineyard last week, after observers raised questions about the legality of the move.

Bexar County Sheriff Javier Salazar said at a news conference on Monday evening that 48 migrants were “lured under false pretenses” from the streets of San Antonio, put up in a hotel, and bused to planes taking them to the wealthy vacation island in Massachusetts.

The group, which included children, was “stranded unceremoniously in Martha’s Vineyard … for nothing other than a photo op”, the sheriff said.

“What infuriates me most about this case is that we have 48 people who are already on hard times, they are here legally in our country,” Salazar, a Democrat, told reporters. “I believe they were preyed upon.”

Florida’s Republican Governor Ron DeSantis, who is up for re-election in November and seen as a possible presidential contender in 2024, claimed credit for the two flights from San Antonio.

DeSantis, as well as Republican governors from Texas and Arizona, have been sending migrants to Democratic-controlled cities, including two buses of migrants dropped off near the residence of Vice President Kamala Harris in Washington, DC last week.

The campaign comes amid Republican criticism of Democratic President Joe Biden’s handling of a record number of crossings along the United States-Mexico border – and as the GOP seeks to use immigration as a rallying point ahead of the November 8 midterms.