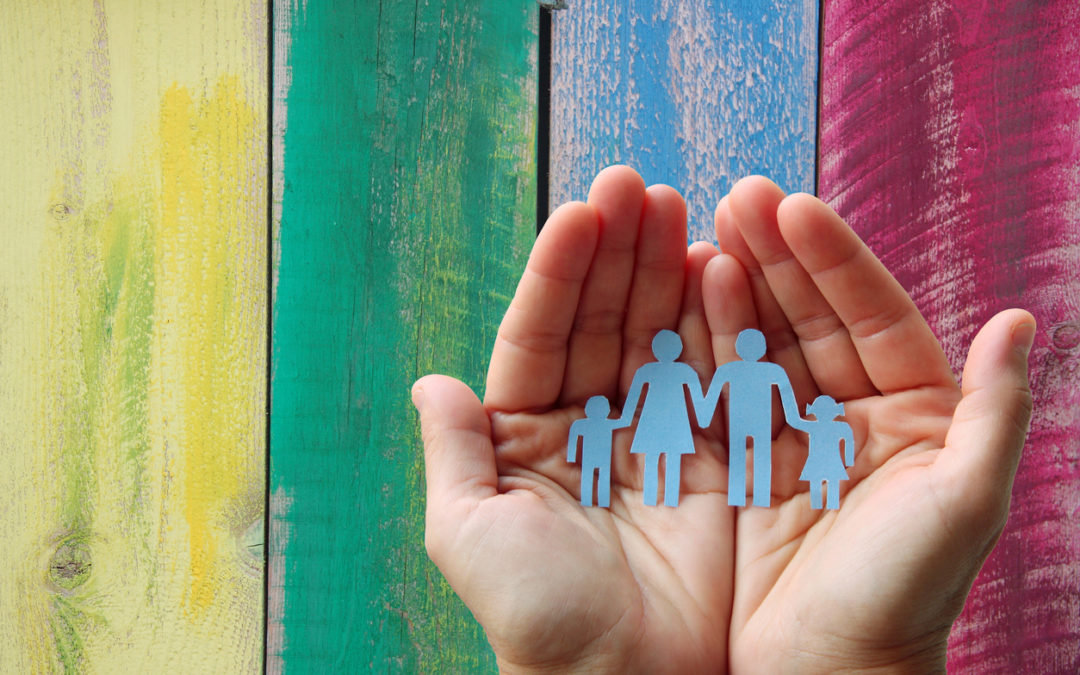 Last month, Yuri sat in her dining room in San Jose, turned on the TV, and heard something that made her sit up straight and sent her mind racing.The Trump administration, the newscaster announced, had just published a new rule that could make it harder for immigrants to get a green card if they used, or were likely to use, public government benefits like food stamps or Medicaid.

Yuri, who came to the United States from Michoacán, Mexico, was enrolled in CalFresh, California’s food stamp program, for her 7 children, who range in age from just over a month to 15 and who all were born in this country. But with the new rule, Yuri, wondered, would staying on food stamps imperil her asylum application or get her deported? Would she and her family have to move back to Michoacán, one of the Mexican states with the worst cartel violence?

She decided to terminate food stamps for her kids and to disenroll from MediCal, despite some health complications she said accompanied her latest pregnancy. She worries, she said, about how she will keep her children’s bellies full without food stamps. But she doesn’t want the use of social service programs to put her at risk for deportation somehow.

Across the Bay Area, the looming change in what is known as the “public charge” rule is sowing confusion and fear within the immigrant community, causing many people to abandon programs they need for fear of retaliation from immigration authorities, according to nearly two dozen interviews with health care providers, lawyers, nonprofit organizations, and social service agencies.