Population in the US: as small towns shrink, is immigration the answer? 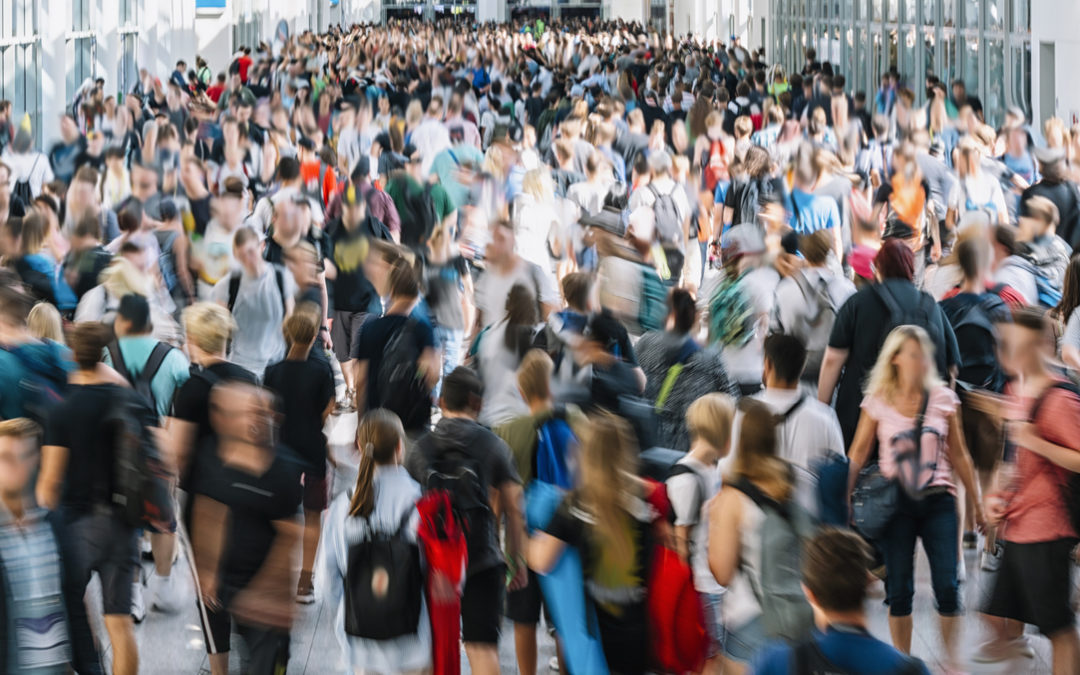 If a growing population is necessary for a healthy US economy, the country may have to rely on immigration to deliver it

In late October, the angle of an adjustable ramp connecting the shore of the Mississippi River to a casino riverboat made it easy to see how low water levels had dropped in south-east Missouri. The downward slope also resembled the population decline in the surrounding town, Caruthersville, over the last decade.

The Century Casino Caruthersville provides a crucial source of employment for the town, which lost many of its local businesses and a Walmart, which closed after 42 years in 2019. But two of its decks were closed because of the drought. Even when the river returns to a more normal level and the whole boat reopens, the fortunes of the town may not change.

Parts of rural America like Caruthersville are emblematic of a larger trend in the United States: a population that in 2021 grew 0.1%, the slowest rate since the founding of the country, according to the US Census Bureau.

Demographers and sociologists who study the trend point to a number of factors, including low fertility, the Covid-19 pandemic and a significant decrease in immigration due to the pandemic and restrictions introduced by the former president Donald Trump.

And while the threat posed by the virus has waned and the birthrate increased slightly in 2021 after falling for more than a decade, if a growing population is necessary to have a healthy US economy and way of life – which not all researchers agree upon – then the country will probably have to rely on immigration.

“Immigration is sort of the extra safety valve we have for population growth in the United States,” said William Frey, a demographer at the Brookings Institution. “It’s unaffected by the ageing of our current population because immigrants tend to be younger, and they also have children, which makes the population younger.”