Plymouth State University Artists asks “Would You Walk in Their Shoes?” 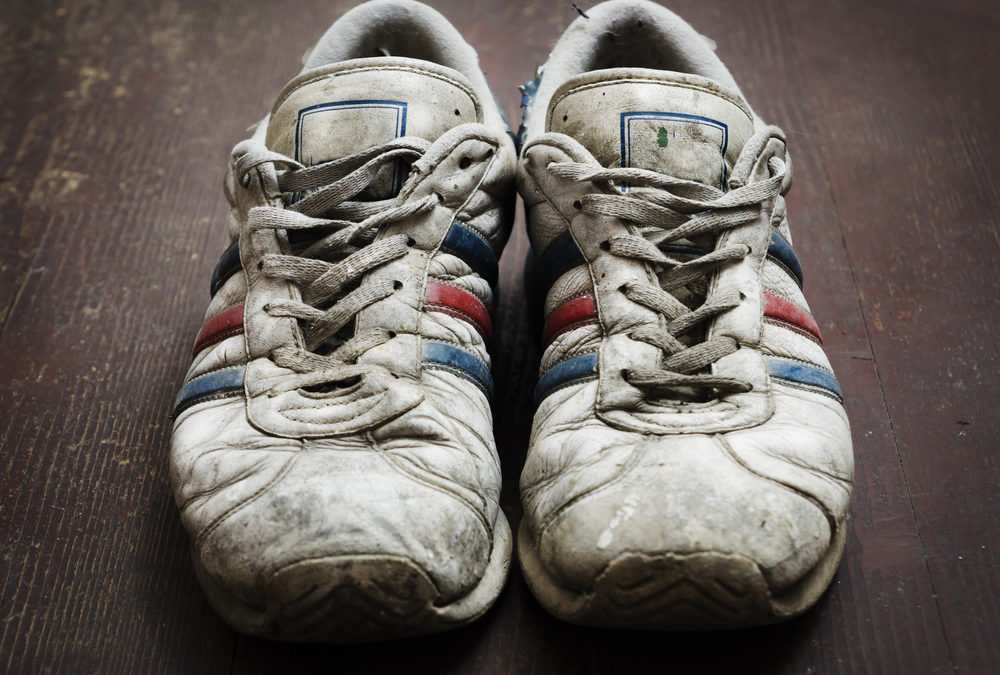 Last week the Alumni Commons was covered in children’s shoes. Each pair represented a child who was separated from their family at the Mexico-United States border.

These shoes were part of an exhibit titled “Would You Walk in Their Shoes?” Throughout the exhibit were small signposts with real stories shared by parents who had their children taken from them at the border.

One story involved a father who illegally entered the U.S. with his 4-month-old. Immediately upon entry, ICE agents took the father into custody and placed the child in the hands of the Office of Refugee Resettlement. The man was then deported without his child.

Another story recounts the experience of a mother from Honduras who crossed the border. She told an attorney in June that her daughter was taken from her while she was breastfeeding. The mother explained that she asked the agents to at least let her finish feeding her child, only for them to rip the child away.

These are just two of the stories that were on display, but there are hundreds more just like them. In the last few months, the number of stories like these coming from the border have increased exponentially, as a result of changes to immigration and customs policies by the Trump administration.

Mrs. Eva Castillo and Professor Whitney Howarth explained this change in policy enforcement at Boyd on Wednesday night. Their presentation was titled, “Human Rights On Our Borders.”

Castillo is originally from Venezuela; she moved to the U.S. for college in 1975. She has spent over 30 years working with a variety of organizations that help immigrants in the United States. In 2007 she joined the Massachusetts Immigrant and Refugee Advocacy Coalition (MIRA,) a group that helps new immigrants integrate into the U.S. She is also the Director of the NH Alliance for Immigrants and Refugees.