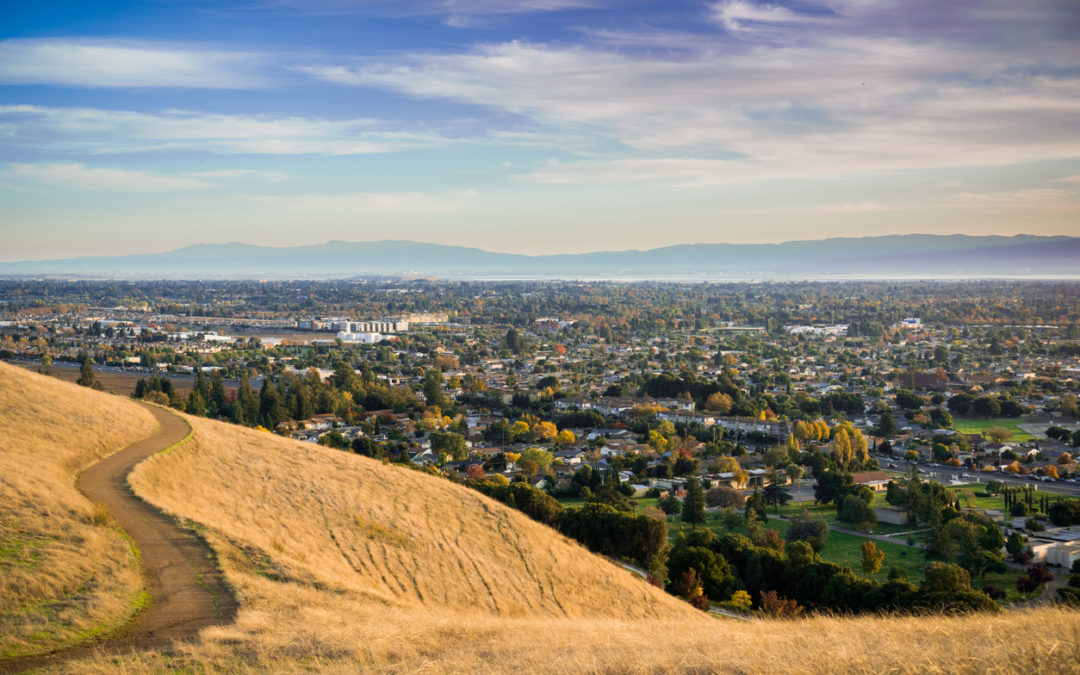 A plan to get more immigrants to come to North Bay called the Rural and Northern Immigration pilot program, is facing a delay. It was scheduled to start on the first day of the year. President of the North Bay and District Chamber of Commerce Peter Chirico says there’s been a delay in the official signing of the memorandum of understanding with the feds.

“It’s timing more than anything. I think the election has a lot to do with it,” he says, dding he expects to have the memorandum signed in the next couple of weeks.

The plan is designed to spread the benefits of economic immigration to smaller communities by creating a path to permanent residence for skilled foreign workers who want to work and live in a participating community like North Bay.

The program is already underway in Sault Ste. Marie.

Chirico says there’s been plenty of interest with over 2,000 people applying from around the world looking to immigrate to North Bay and area which is limited to the first 100 positions for year one of the five-year project.

Applicants must have a full-time job offer with a company in our region and an occupation that is in high demand that the employers can’t seem to find employees at this time. They also have to have a certain level of English skills, and income with funds to come to Canada as well as the full-time job offer.

North Bay is one of 11 communities that is hosting a pilot.