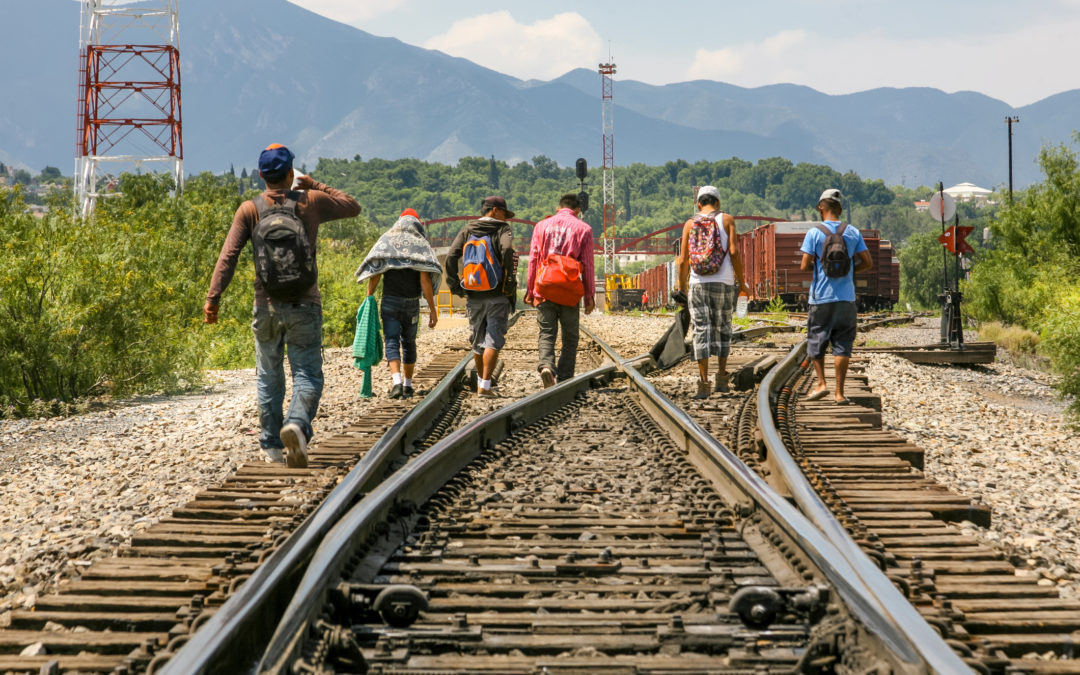 On balance, people around the world are more accepting of refugees fleeing violence and war than they are of immigrants moving to their country, according to a new analysis of public opinion data from 18 nations surveyed by Pew Research Center in spring 2018.

The analysis comes as many countries grapple with a surge in refugees and migration amid the ongoing civil war in Syria and other armed conflicts in the Middle East. There were 258 million people living outside their country of birth in 2017 including roughly 20 million refugees, according to the United Nations.

In Japan, on the other hand, 81% supported more or about the same number of immigrants moving to their country, while a smaller share (66%) supported taking in refugees. Despite reaching its highest-ever foreign national population of 2.7 million in 2018, Japan’s population is shrinking. Only China is expected to lose more people by the year 2100, according to recent UN population projections.

In a separate Pew Research Center survey conducted in spring 2018, 51% of Americans said the U.S. “has a responsibility to accept refugees into the country,” while 43% said it does not.