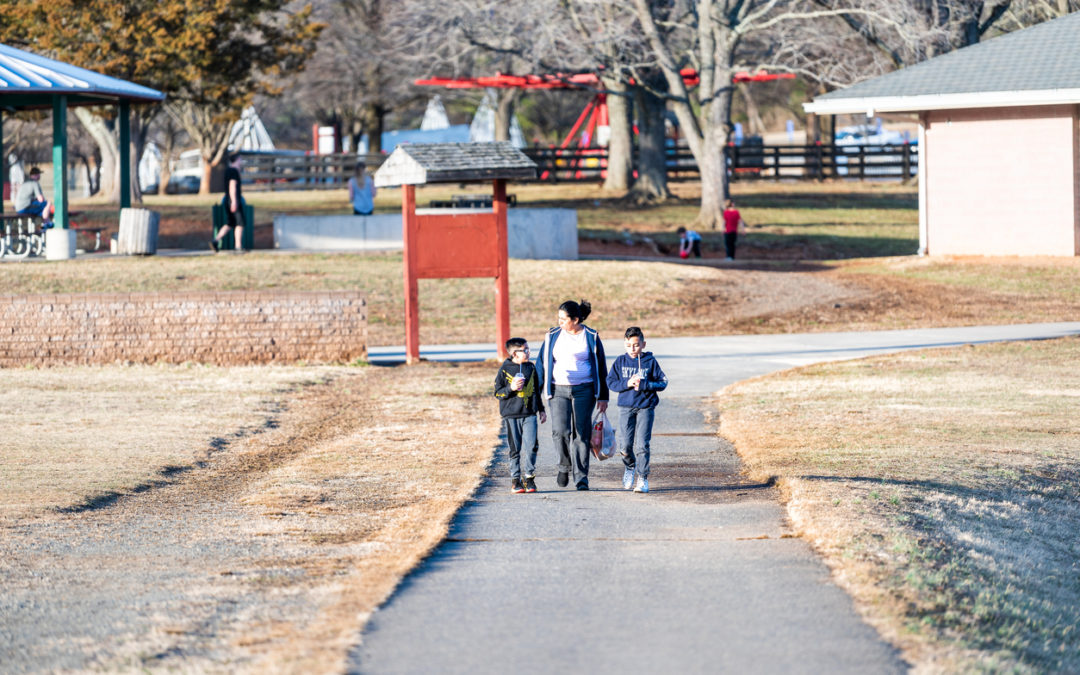 Pedro Lopez was in 7th grade when a rumor began to spread through his school one morning in 2008. Immigration and Customs Enforcement agents were raiding Agriprocessors, the meatpacking plant in his small hometown of Postville, Iowa. Soon, Pedro would learn his mother was among the nearly 400 workers detained.

At the time, Postville was the largest single-site raid in U.S. history. For Pedro, it was the first time he had to reckon with what it meant for him and his family to be undocumented.

Listen to the full interview on the source site by clicking here.