Our American Dream: the new Children’s book on Immigration 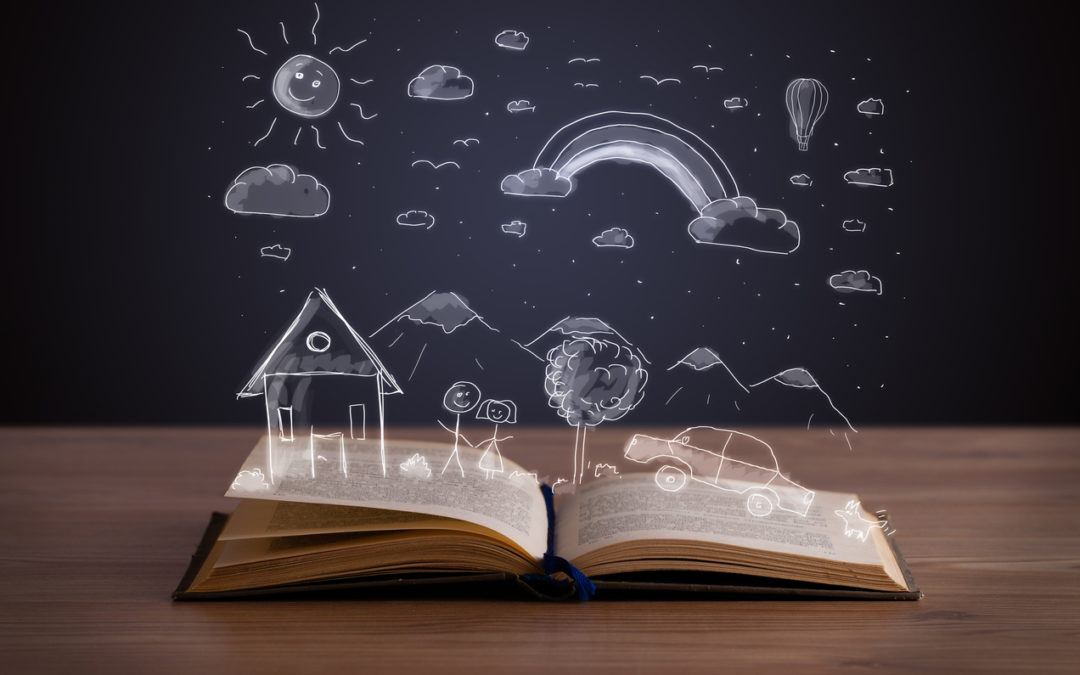 As an immigrant (from Ireland), and a practicing immigration lawyer for the past 12+ years, I never really imagined that I would write a book, let alone a children’s book on immigration. But that’s exactly what I did this year when Our American Dream was published.

I’ve spent my career providing immigration advice and representation to individuals and families, as well as some of the world’s leading musicians, artists, athletes, innovative entrepreneurs, and companies. I’ve also been a vocal activist and advocate for the rights of all immigrants and I’m one of a few national spokespeople for the American Immigration Lawyers Association.

On the personal side of things, I’m a wife and mom of two young children, Rose and Perry. With the onslaught of horrendous anti-immigrant rhetoric and policies strewn across our screens on a daily basis, I was struggling with how to explain some of these things to my kids. I realized that if I, an immigrant and an immigration lawyer at the forefront of these debates, was wrestling with some of these issues, I just knew that other parents were likely feeling the same way.

I also knew that while there were some children’s books on immigration, I didn’t find any that highlighted a diverse cast of immigrant stories—one that was representative of the immigrants coming to the U.S. today. To quote the late great Toni Morrison, “If there’s a book that you want to read, but it hasn’t been written yet, then you must write it.” And that’s what I did!

Continue to the source site by clicking here.