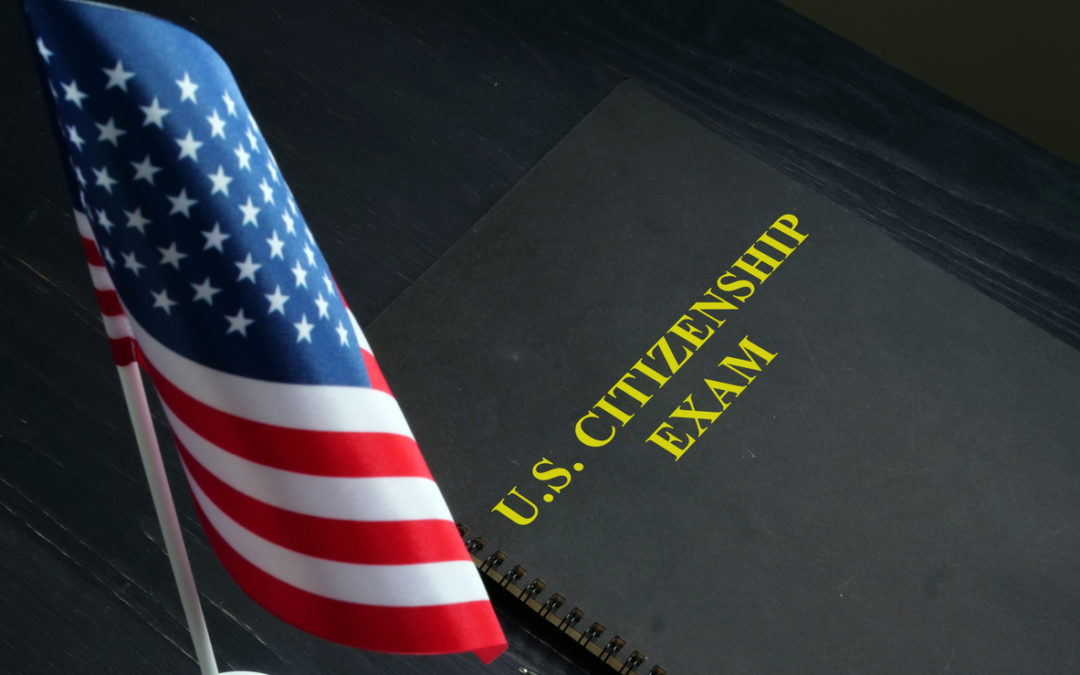 Oklahoma recently joined several other states in requiring students to pass the same citizenship test administered by U.S. Citizenship and Immigration Services in order to graduate from high school.

The measure was put forth by House Speaker Pro Tempore Terry O’Donnell who told The 74 that people who possess a greater understanding of American government would be less likely to riot.

Citing unrest in Portland, Oregon following the death of George Floyd, and the Jan. 6 Capitol siege, O’Donnell said in June that the nation “saw a proliferation of mobs,” who, instead of pursuing change through legal channels, decided to take action on their own, with some gatherings devolving into looting, arson and other illegal activities.

“The beauty of our democracy is that there is a way to address all grievances,” O’Donnell said. “Mob violence or mob activity … is not part of the solution. It just adds to the problem.”

The move runs parallel to Republican-led efforts, including in Oklahoma, to curtail the teaching of systemic racism, or what’s often called critical race theory, in the nation’s school districts. Republican Gov. Kevin Stitt signed a measure into law May 7 that prohibits Oklahoma public schools and universities from teaching that “an individual, by virtue of his or her race or sex, is inherently racist, sexist or oppressive.”

Similar citizenship testing laws for high schoolers already exist in Arizona, Arkansas, Idaho, Kentucky, North Dakota, Tennessee and Wisconsin, while those in New Hampshire must take their school’s own version of the test. Florida passed laws last month requiring a civics assessment for both high school students and those in public state colleges and universities. If students pass the test in high school, they don’t have to take it again in college.

In a few other states, including Pennsylvania, students are required to take — but not pass — civics exams. Karen Boback, a Republican state representative from that state, hopes to join Oklahoma in requiring students to pass the test in order to graduate.