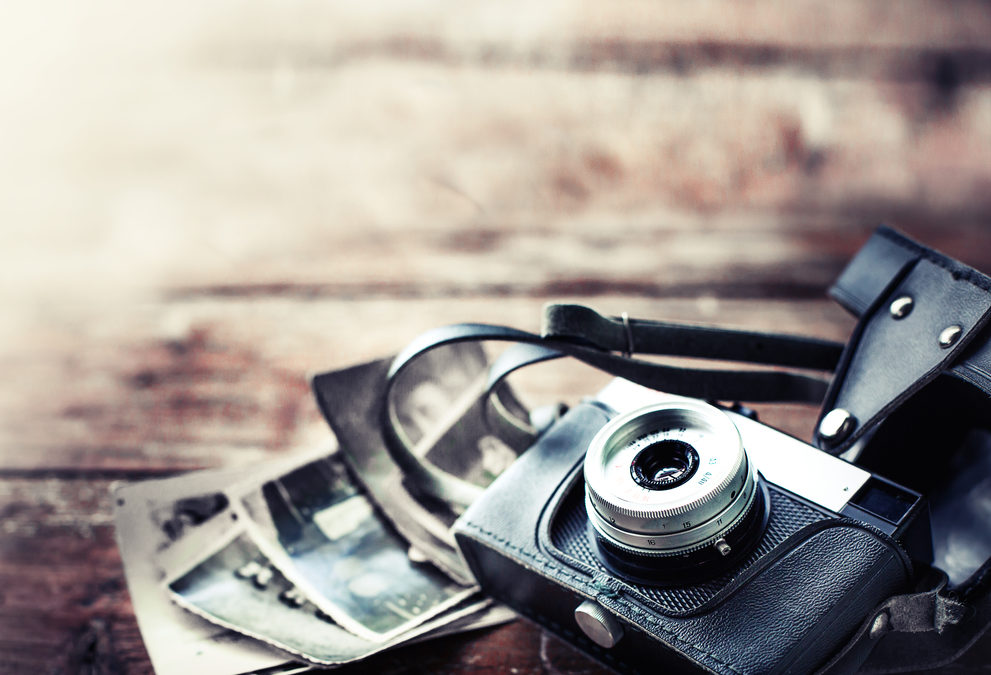 Sita Kuratomi Bhaumik, who is an Indian and Japanese-Colombian American, had lots of questions regarding her family history, just as any other multiracial person would. The Oakland-based artist’s new project, appropriately titled “The Places Where the Answers Were: Archive of Dreams” currently on display at YBCA’s Bay Area Now exhibit, led her on the path to the very answers she sought.

The project, a family archive brimming with photos, text and audio, was set on display at Bay Area Now nearly 50 years after her parents arrived to the United States in 1969, astonishingly on the very same day (May 31), easily marking that day as one of the most significant in her family history. “They remember that date more than they remember their wedding anniversary,” she recalled, laughing.

Bhaumik’s project specifically focuses on her mother’s journey to the United States as a Colombian-born Japanese woman, a large part of that journey having been documented by her mother herself. Bhaumik credits her mother as the reason why she is an artist today, and she used this project as an excuse to take it upon herself to fill in the spaces that her mother’s photos left behind.

After uncovering these old photos from the family archive in Southern California “aka the garage,” Bhaumik says she began asking her mother questions about her life as a Japanese woman in Colombia. Inspired by her mother’s narrative and photography, she set out to purchase the same model camera that her mother bought in the United States in an attempt to witness her mother’s old home through her eyes.

Bhaumik went on to describe how her mother first developed an interest in photography and how art played an imperative role in her mother’s migration: “When she applied for her student visa, she had to choose a subject that you couldn’t study in your country of origin. Photography wasn’t a subject that you could study in Colombia at the time, so she listed it as her reason for having to come to America.”

Using the self portraits taken on her mother’s camera that had been lost along the way, Bhaumik was able to locate the exact Nikkormat model of the camera and document the places in which her mother had grown up.

Continue reading on and see the art for yourself by clicking here.