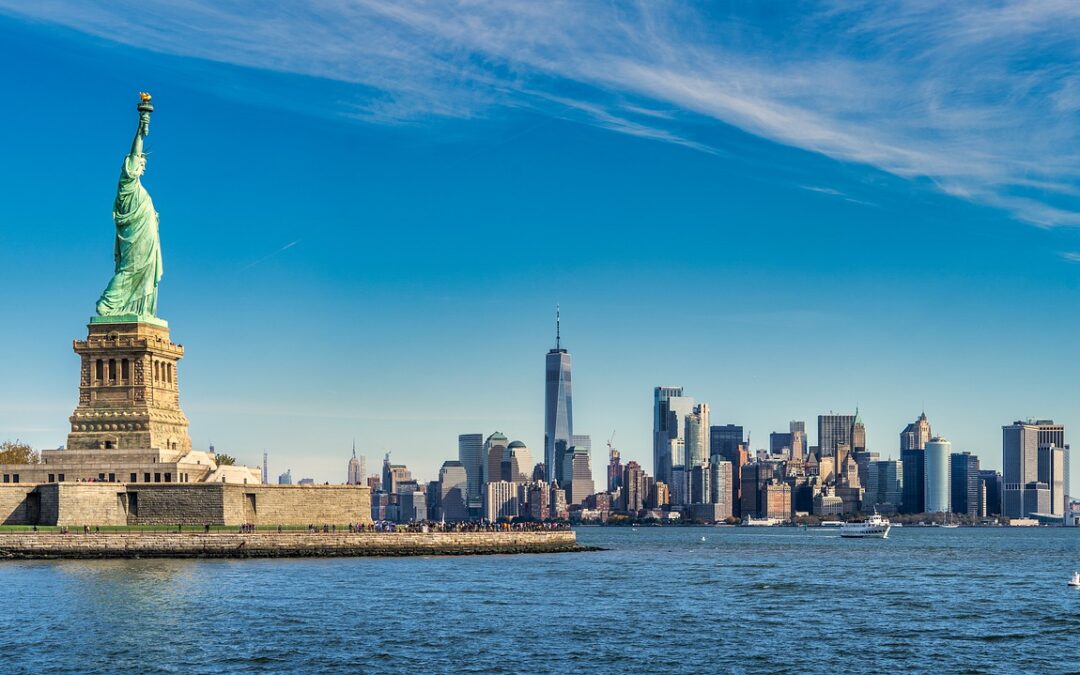 Nearly 46,000 people in New York who are currently ineligible for public health care programs due to immigration status would gain access to health insurance coverage under proposed state legislation, a report shows.

The bill is being debated as part of the state budget process, with both the Assembly and Senate including it in respective one-house budget proposals. Lawmakers and Gov. Kathy Hochul are pushing to finalize the roughly $216 billion budget by Friday.

The legislation would establish a state-funded Essential Plan for New Yorkers living at up to 200% of the federal poverty level, who are currently excluded from health insurance coverage due to immigration status, according a coalition of business and health groups supporting the bill.

“New York can step up and do the right thing,” Elisabeth Benjamin, vice president of health initiatives at Community Service Society of NY, said in a statement, addressing the legislation.

“And the price is right,” she added, noting her group estimates it would cost $345 million to expand the coverage, which is “a small fraction of New York’s health care budget.”

“No New Yorker should be denied health care because of immigration status,” said state Assemblyman Richard Gottfried, D-Manhattan, and co-sponsor of the bill.

“New York should be a progressive leader in promoting health equity, and expanding health coverage to undocumented adults is good fiscal and moral policy,” he added.

It remains unclear if Hochul, a Democrat, will approve the bill supported by the Democrat-controlled Legislature.

Responding to questions about the legislation, Avi Small, a Hochul spokesman, said in a statement Friday the governor’s executive budget “includes bold initiatives to embrace this once-in-a-lifetime opportunity to invest in our future, and we look forward to continuing to work with the Legislature to finalize a budget that serves all New Yorkers.”