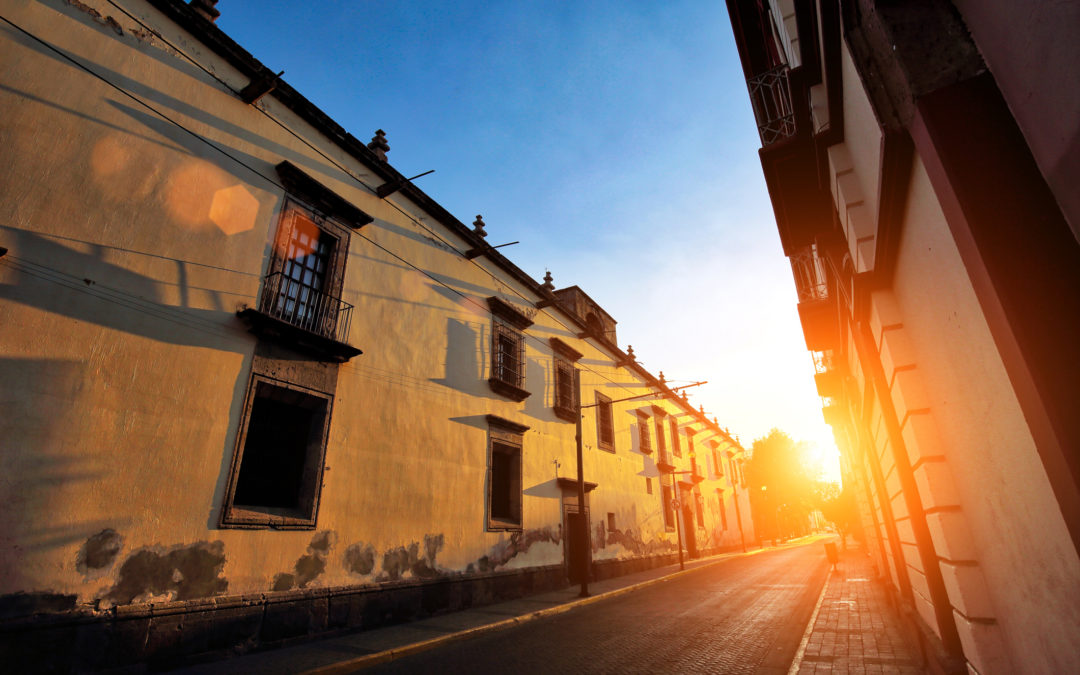 Migrants arrive at Casa Betania Santa Martha weary from walking for days. The shelter is a waystation in Mexico’s southern Chiapas state, where migrants wait to take rides atop the occasional northbound freight train rumbling by.

ALTO DE AGUA, Mexico – They seek basic assistance in the form of hot showers, proper meals and places to sleep. Some, however, seek advice. They often query Sister Diana Munoz Alba, a human rights lawyer and one of four Franciscan Missionaries of Mary at the shelter, about obtaining a document for traveling through Mexico.

Sister Munoz said she does her best to inform migrants of the risks and realities on the road. She also tries to disabuse shelter dwellers of any erroneous ideas — such as the existence of immigration documents for them — and does not sugarcoat her answers.

“It’s tough, but I think it’s important to be very honest with people and tell them how hard it can really be. There are many people who are very naive because they’re coming here for the first time and believe everything they’re told,” Sister Munoz said at the shelter.

“It’s important work to make them a little more aware of all the risks they can encounter on the road. And normally I tell them the only thing that’s safest for them — especially if they’re women and women with children — are the migrant shelters.”

Migrants from Central America and even further afield have been passing through southern Mexico in seldom seen numbers, with many hoping to reach the U.S. border or at least the central and northern parts of Mexico, where economic opportunities are more abundant.

But Mexico has increased its immigration enforcement in recent months, and the U.S. has implemented policies such as returning asylum-seekers to Mexico as their cases are processed, but staff at the Salto de Agua shelter — founded and still sponsored by the Society of the Divine Word — say they’ve seen a 40 percent increase in migrant registrations in recent months.