Noncitizens Allowed to Vote by San Francisco School Board 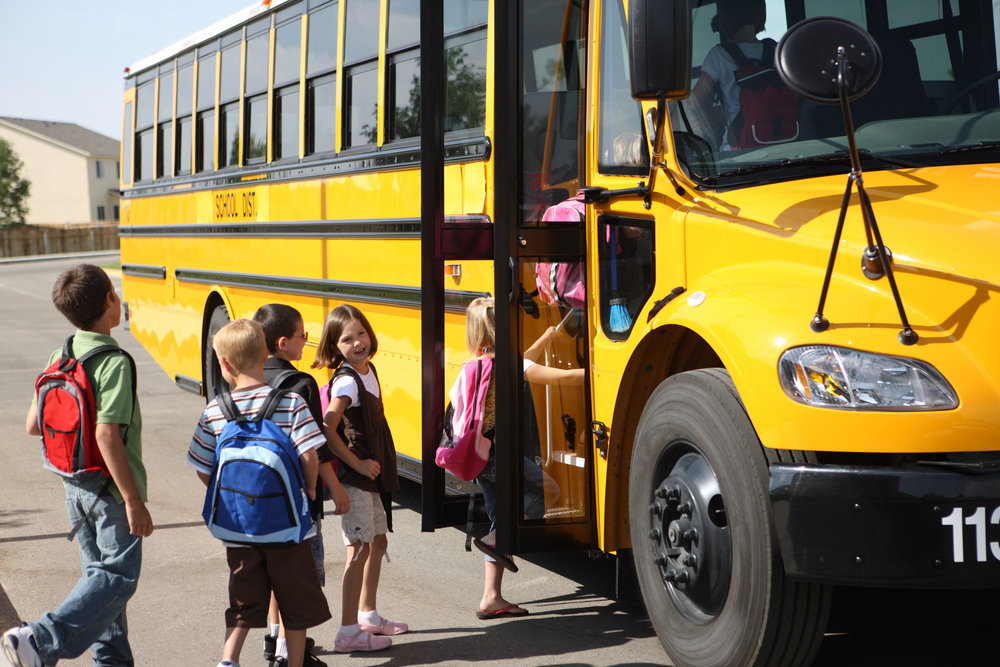 The fear that their information may reach U.S. officials appears to be stronger than the desire to have a say in their children’s education. San Francisco will become the largest city in the United States and one of only a handful nationwide to allow noncitizens, including people in the country illegally, to vote in a local election in November.

They are only allowed to vote in the city school board race, and the fear that their information may reach U.S. officials appears to be stronger than the desire to have a say in their children’s education. Only 35 noncitizens have signed up to vote as of Monday, the registration deadline in California, according to San Francisco’s Department of Elections. The state allows people to register and vote on Election Day.

Voters in 2016 approved a measure allowing parents or guardians of a child in San Francisco schools to help elect representatives to the school board regardless of their immigration status. In the same election, Donald Trump won the presidency and has since cracked down on illegal immigration and ramped up rhetoric against those living in the U.S. illegally.

“We’re in an unprecedented arena of animosity toward our immigrant community, and that has really stopped people from voting,” said San Francisco Supervisor Sandra Fewer, a former member of the school board and a supporter of the noncitizen voting measure.

Noncitizens must provide their address and date of birth to register for the school board race. They can’t vote in state or federal elections.

The Chinese American Voters Education Committee has been holding voter registration campaigns on college campuses, in low-income neighborhoods, at festivals and in Chinatown. Volunteers have not registered a single noncitizen, including a green-card holder, executive director David Lee said.

“People are really fearful because the Trump administration is perceived to be very anti-immigrant,” Lee said. “There is legitimate concern that their information may be turned over to the federal government and that they may end up being detained or deported.”