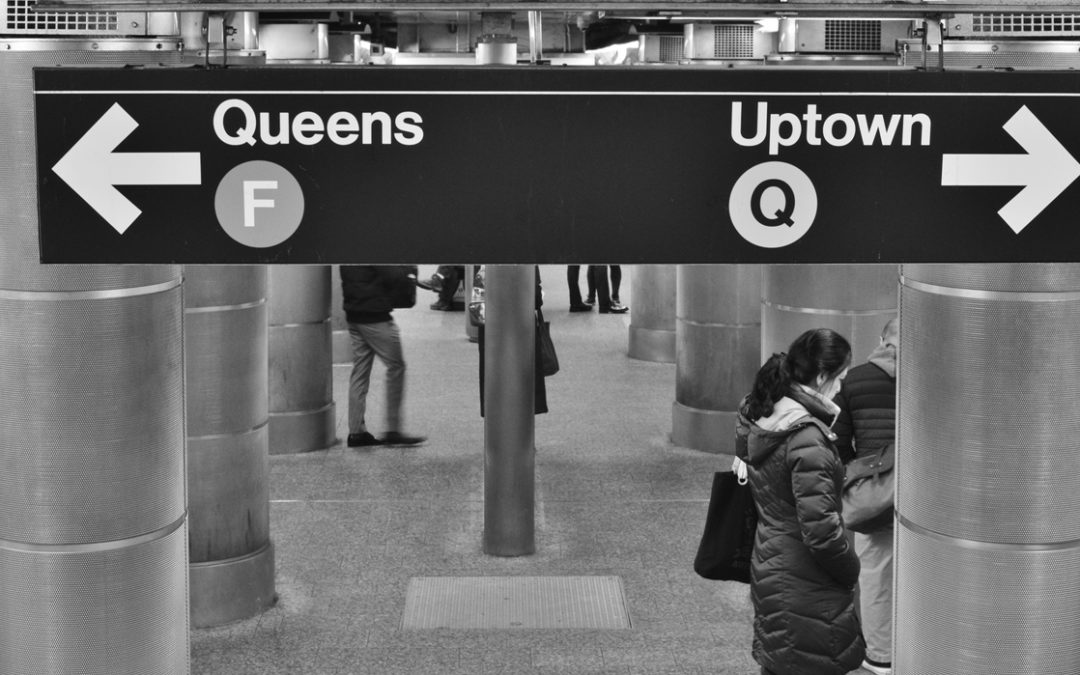 Growing up in Queens, Evelyn Cruz rarely heard stories that matched her own. She had immigrated from Mexico with her family at 7 years old and was undocumented. If her classmates in America had similar backgrounds, she never found out — there was a veil of silence around such immigration narratives. That silence, in part, motivated her to write about her experience as a New Yorker who entered the country without legal permission.

“When I was in elementary school, my classmates weren’t open about these things,” said Cruz, now 22 and working toward a master’s degree in psychology. “I never knew another person who had crossed a border at a young age like me. That pushed me to tell my story — not so much to educate, but to give a different narrative.”

Cruz is one of dozens of young undocumented writers who participated this year in PEN America’s “DREAMing Out Loud” workshop, where students put pen to paper to amplify previously untold stories. Under the instruction of award-winning novelist and essayist Álvaro Enrigue, and with supportive feedback from each other, the students honed short stories, essays and poems that paint vivid pictures of undocumented life in New York City — those stories, 58 in total, are now compiled in a book.

Cruz contributed two short stories to the collection, which she says are part of a larger in-progress memoir. The stories revolve around her older brother, who was deported to her family’s home country and imprisoned before he became sick with cancer and  died in 2017. It was a difficult story to tell, said Cruz, but one she felt passionate about telling — and one that can’t be divorced from the fact of her brother’s immigration status, she said.

“When I started to focus on telling my brother’s story, I realized a lot of his life decisions in one way or another depended on his immigration status, being in America as an undocumented male,” she said.