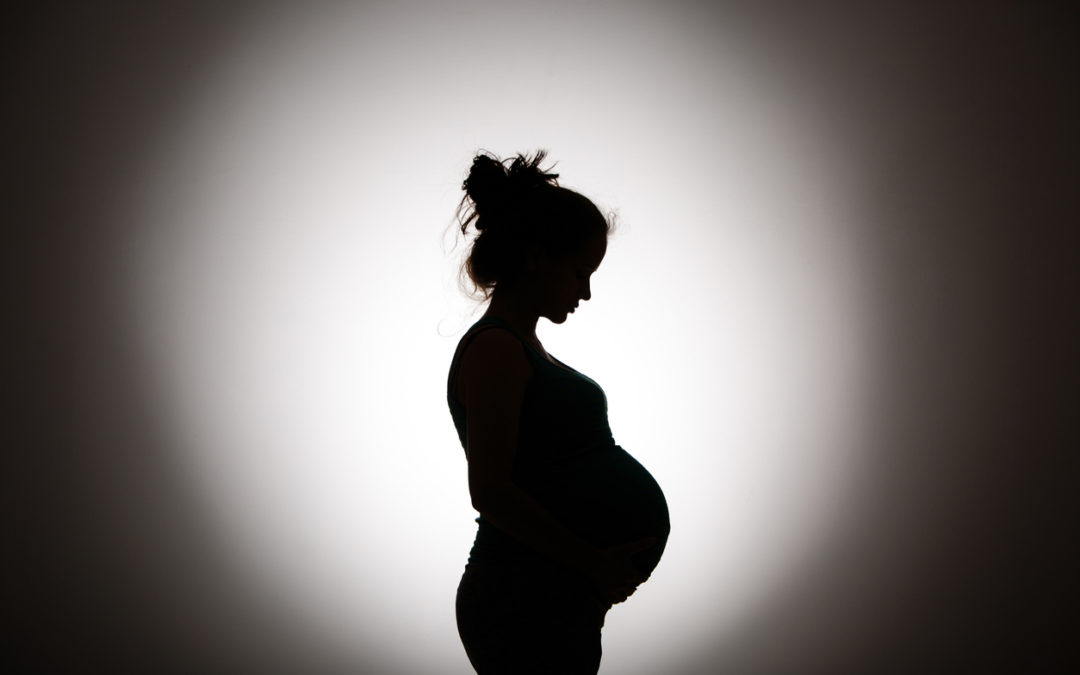 The State Department rolled out new rules Thursday that aim to limit “birth tourism” — when pregnant women travel to the United States to give birth in order for their child to obtain a U.S. passport.

The new rules, which go into effect Friday, will allow consular officers abroad to deny tourist visas to applicants they believe wish to travel to the United States temporarily for the explicit purpose to give birth. The rules apply to B nonimmigrant visas, used by people who want to visit the U.S. for pleasure, to see family and friends, or to seek medical treatment.

The State Department said in the new rule that birth tourism “poses risks to national security” and that the industry is also “rife with criminal activity, including international criminal schemes.”

Birth tourism is a multimillion-dollar business, catering to people in the U.S. and abroad. Companies charge tens of thousands of dollars and coach their clients to lie to immigration officials.

But critics say the new rules will do little to prevent birth tourism from flourishing.

“Nothing in this regulation makes it harder for people to lie, or easier for consular officers to detect lies,” says Doug Rand, Boundless co-founder and an immigration policy expert. Rather, the regulation will “make life harder for people not involved in criminal schemes — i.e the vast majority of visa applicants.”

Consular officers are barred from asking a women outright during a visa interview if she is pregnant, or plans on becoming pregnant.

“Consular officers are now ordered to scrutinize a woman’s appearance, see if she looks pregnant, and if so assume she’s a birth tourist,” says Rand.

According to Reuters, roughly 9,300 children were born in the United States to mothers who lived abroad in 2017, along with 900 born in U.S. territories. However, the data didn’t look at how many of these mothers were in the U.S. on tourist visas. The State Department said estimating the number of children born to mothers on tourist visas “is challenging,” but that embassies and consulates have “documented trends” showing that birth tourism is on the rise.