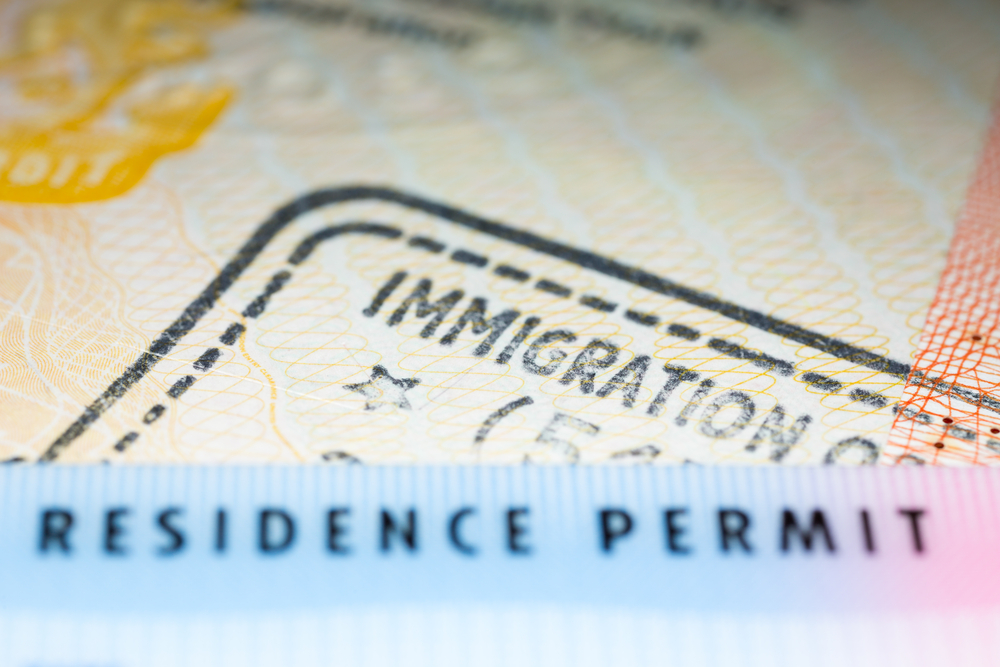 The nation’s immigration court judges are anxious and stressed by a quota system implemented by Attorney General Jeff Sessions that pushes them to close 700 cases per year as a way to get rid of an immense backlog, the head of the judges’ union said Friday.

WASHINGTON (AP) — It means judges would have an average of about 2 ½ hours to complete cases — an impossible ask for complicated asylum matters that can include hundreds of pages of documents and hours of testimony, Judge Ashley Tabaddor said.

“This is an unprecedented act, which compromises the integrity of the court and undermines the decisional independence of immigration judges,” she said in a speech at the National Press Club, in her capacity as head of the union. Tabaddor said the backlog of some 750,000 cases was created in part by government bureaucracy and a neglected immigration court system.

“Now, the same backlog is being used as a political tool to advance the current law enforcement policies,” she said.

Curbing immigration is a signature issue for the Trump administration and the jobs of the nation’s more than 300 immigration judges are in a continued spotlight.

They decide whether someone has a legal basis to remain in the country while the government tries to deport them, including those seeking asylum. Tabaddor presides in Los Angeles, where she oversees some 2,000 cases, including many involving juveniles.

The judges are employees of the Justice Department’s Executive Office for Immigration Review, which is overseen by the attorney general — unlike the criminal and civil justice systems where judges operate independently.

Immigration court judges have repeatedly asked for independence, and Tabaddor brought it up again Friday, calling the current structure a serious design flaw.

Continue reading the impact this has on immigration courts by clicking here.