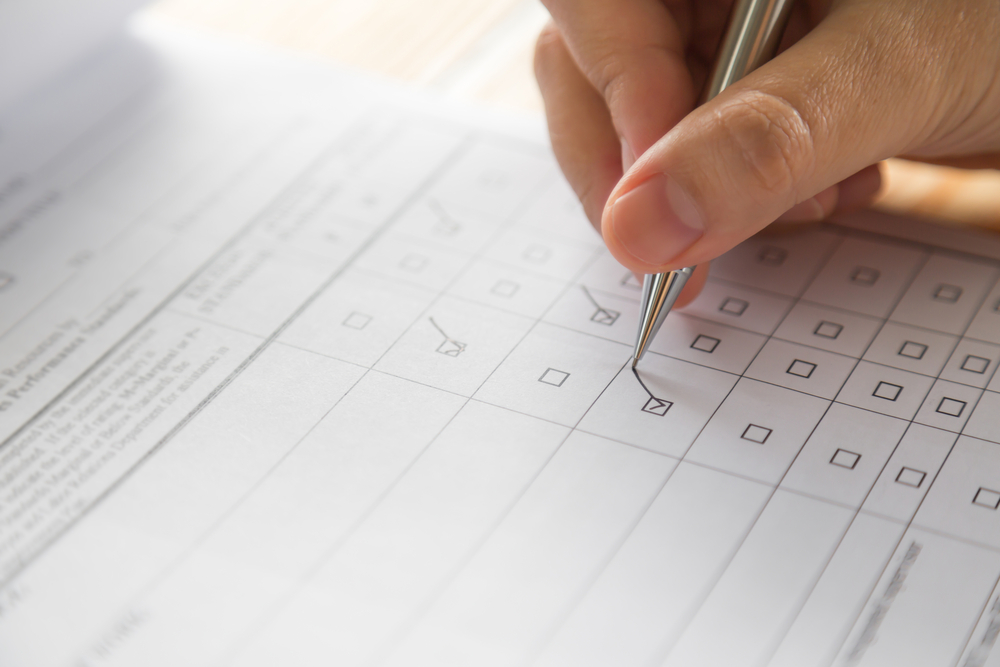 This past weekend, the partial shutdown affecting a quarter of the federal government became the longest on record. Most Americans do not support the shutdown: In a recent NPR-Ipsos poll, 71 percent said Congress should pass a bill to reopen the government while budget talks continue. And more Americans blame President Trump: In a new Washington Post poll, 53 percent said Trump and congressional Republicans were responsible for the shutdown, while only 29 percent blamed congressional Democrats.

By Kimberly Gross and John Sides

Yet Trump appears unwilling to change course. Last week, he walked out of a negotiating session with congressional Democrats when House Speaker Nancy Pelosi (D-Calif.) told him that they would not fund a border wall. Meanwhile, Senate Majority Leader Mitch McConnell (R-Ky.) won’t consider House-approved bills that would reopen the government because Trump won’t support them.

Why is there such difficulty finding a path forward? The roots of the shutdown can be traced to the fraught issue of immigration. A new GW Politics Poll shows just how hard it will be to reopen the government if that depends on a bipartisan immigration compromise.

1. Republicans identified immigration as the most important issue for Congress this year.

The GW Politics Poll interviewed 1,920 registered voters in December, before the shutdown, about what issues should be priorities for Congress this year. For Republicans, immigration was the top issue: Eighty percent said “dealing with the issue of immigration” should be a priority for Congress this year. Immigration was followed closely by “defending the country from future terrorist attacks” (79 percent said it was a priority) — an issue the Trump administration has misleadingly tried to link to border security — and by “strengthening the nation’s economy” (78 percent said it was a priority).