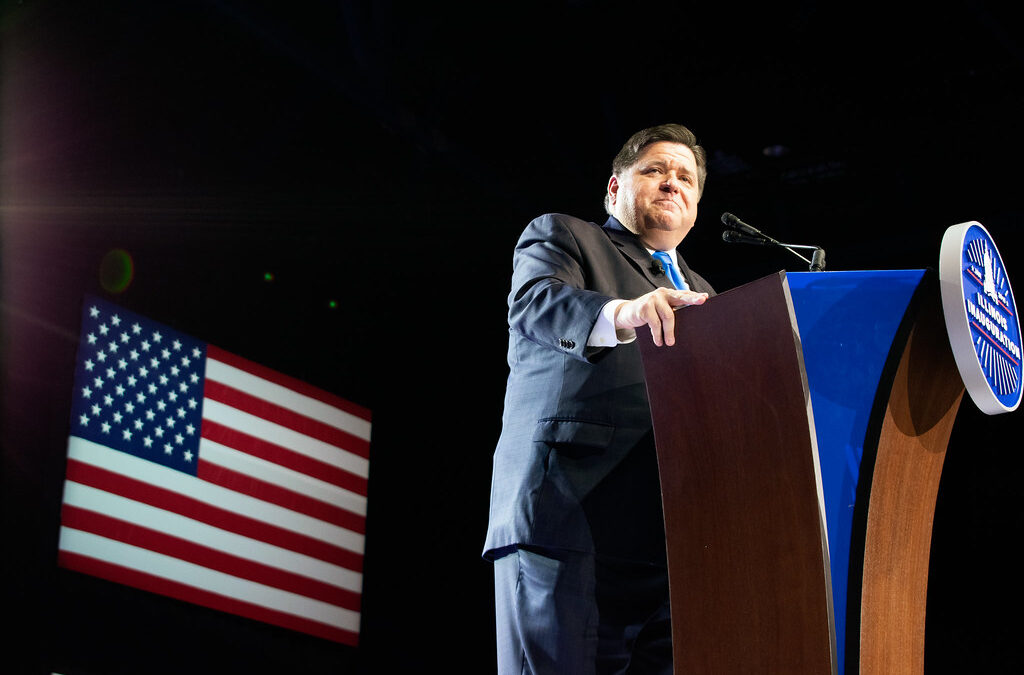 Currently, three Illinois counties — Kankakee, Pulaski and McHenry — have such agreements at local jails and house roughly 260 immigrant detainees overall, according to ICE.

“Every family, every child, every human being deserves to feel safe and secure in the place that they call home,” Pritzker said at an event in Aurora where he signed several other immigration-related measures.

The measure likely ends the federal agency’s power to detain immigrants in Illinois.

Most detainees in ICE custody nationwide are held in privately run facilities. The agency owns and operates only a handful of its own detention centers, and none exist in Illinois. The state barred private detention in 2019 following several failed attempts to build a new facility near Chicago.

In recent years, other states and cities have pulled back from local agreements to house immigrant detainees, including in California and Washington. States’ efforts to outlaw private detention have also grown amid a lack of federal immigration reform.

Unless there’s a legal challenge or other exception, ICE’s options are to either transfer current detainees in Illinois to other states or release them. Agency officials have repeatedly declined comment on the Illinois plan. An ICE spokeswoman didn’t return a message left Monday.