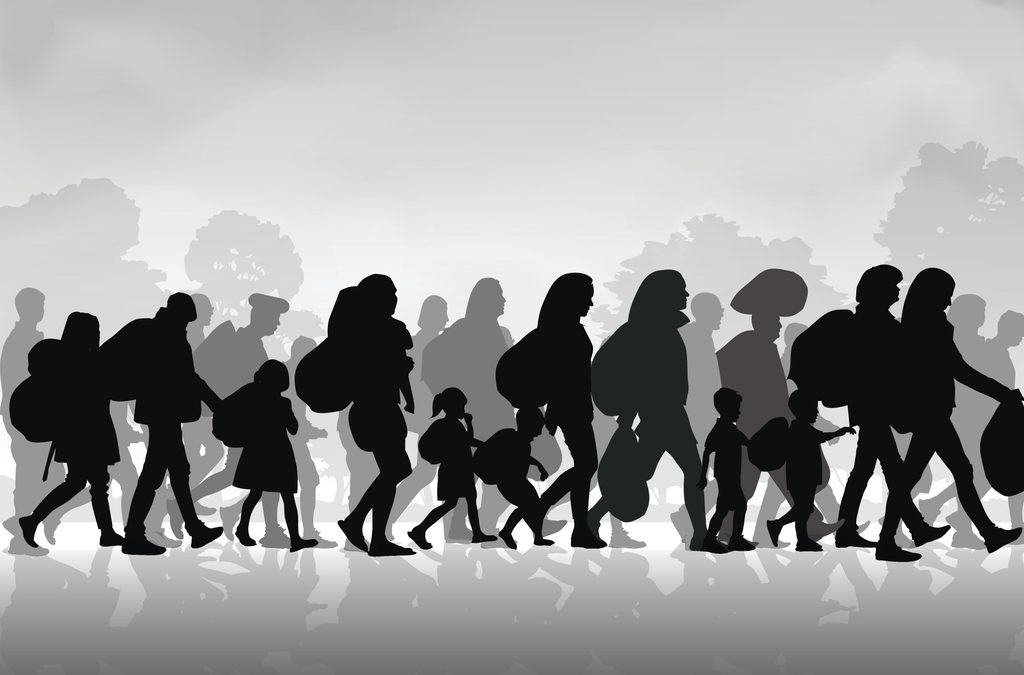 The new immigration policy aimed at curtailing asylum seekers is proving extremely effective; only 0.1 percent of asylum requests have been granted since September.

The U.S. asylum policy has been dramatically amended this past year; the new Migrant Protection Protocols (MPP), colloquially known as Remain in Mexico, instructs asylum seekers with pending immigration court cases to spend the duration of their legal proceedings in Mexico.

The San-Diego Union Tribune reported that as of September, out of 47,000 people who applied within the MPP, approximately 9,500 completed their cases. Out of that number, 5,085 cases were issued orders of removal while 4,471 cases were dismissed. This leaves 11 cases being granted asylum, amounting to 0.1 percent of all completed cases.

Aaron Reichlin-Melnick, policy counsel at the American Immigration Council, says part of the reason the numbers are so low is due to the fact that some of the original 47,000 asylum seekers — Reichlin-Melnick estimates there was between 8,000 and 9,000 — have given up their cases, many as a result of rampant crime at the border.

“We have no idea who falls into what category. Nobody keeps track of that,” he said in an interview. He added that the government statistics may not be accurate, as the U.S. Customs and Border Protection recently stated it accidentally double counted immigrant data in one report.

Even when an immigrant isn’t denied asylum, cases can take months.