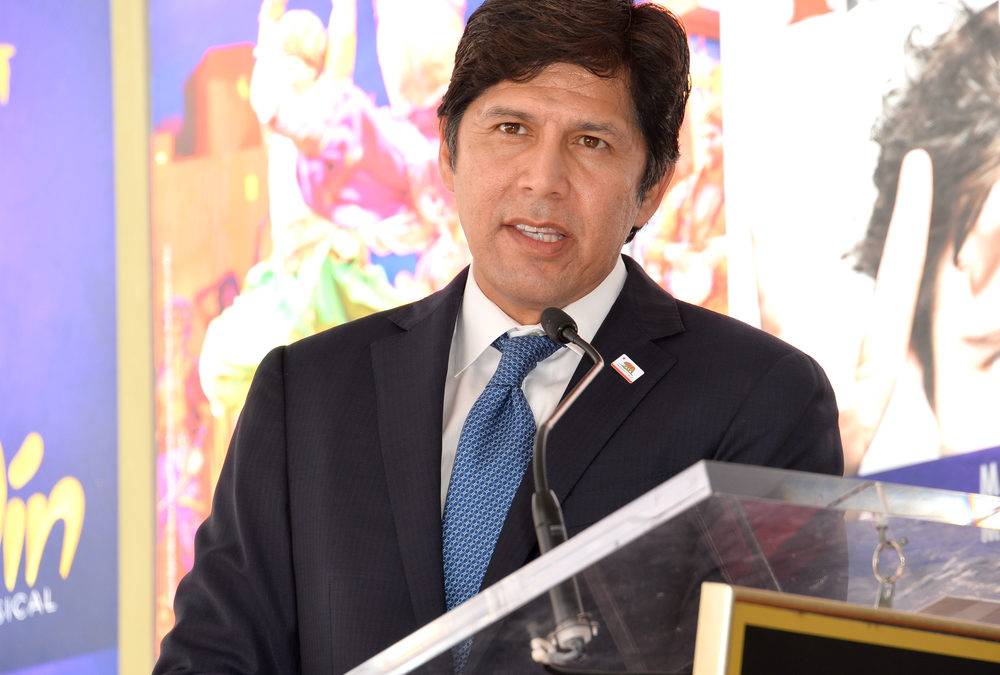 In California, a new state law that took effect earlier this year is pitting cities against each other in a fierce debate over immigration.

SB 54, called the California Values Act, essentially makes California a sanctuary state by limiting how much local law enforcement can cooperate with federal authorities to enforce immigration law. It has divided the state, with some cities embracing the sanctuary law and other cities actively defying the state.

“This is an issue that I take very personally because I am the youngest child of a single immigrant mother with a third-grade education,” says state Sen. Kevin de León, who wrote the law. “I wanted to make sure that our local police officers, our sheriffs, were not a cog in the Trump deportation machine, separating innocent mothers from their children and children from their fathers.”

Cities that are complying with California’s sanctuary law argue it is not up to local police to enforce immigration law, says David Benavides, a member of the city council in Santa Ana, one of several cities in California’s Orange County embroiled in this debate.

“If you quote-unquote broke the law by coming to this country to work where there’s work aplenty, that’s not something that I see that the city should be looking to arrest somebody for,” he says.

But the Trump administration has sued California, claiming the law violates the Constitution and puts police officers and the public in danger. At least 14 California cities also have joined the sanctuary revolt. The legal battle kicked off in the small Orange County city of Los Alamitos, which voted to opt out of the law in March.

The American Civil Liberties Union sued Los Alamitos in response, writing in its lawsuit that “California law does not allow local officials to unilaterally declare a state law unconstitutional and decline to follow it on that basis.”