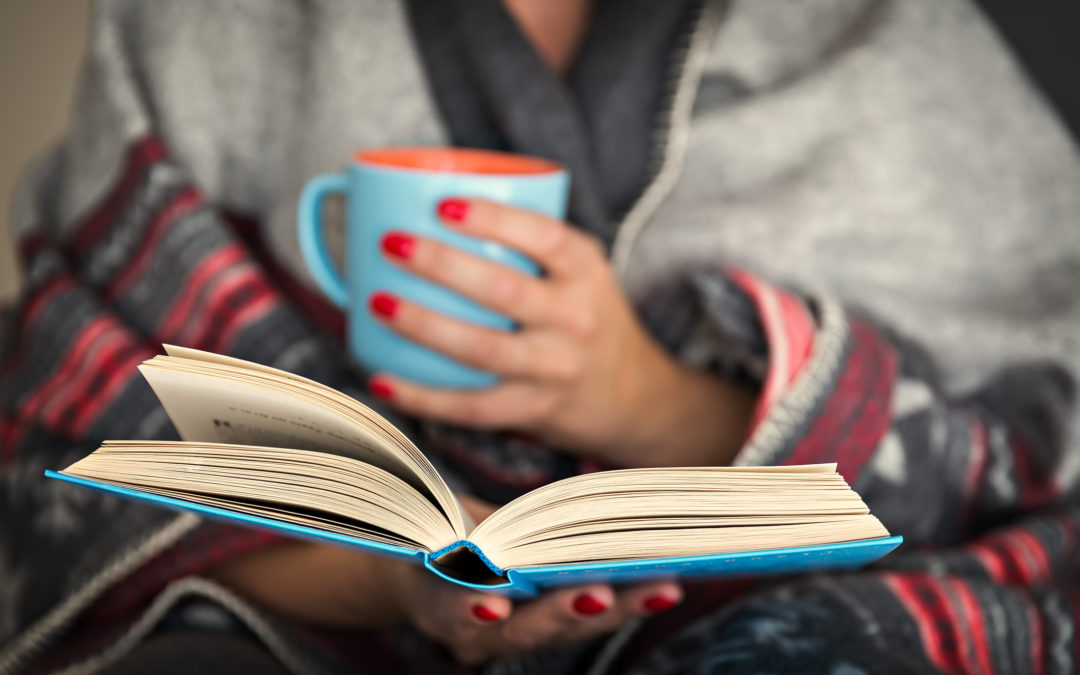 NPR’s Scott Simon asks Aaron Bobrow-Strain about his new book The Death and Life of Aida Hernandez, which documents the life of a young Mexican woman journeying through the U.S. immigration system.

“The Death And Life Of Aida Hernandez” puts a compelling human face and story on that phrase border crisis. Aida Hernandez, which is not her real name, was born in Agua Prieta on the Mexican side of the border in 1987. But her mother was beaten by her husband, and she escaped with her family to Douglas, Ariz.

Aida became a mother at 16. She worked late at night in clubs to help support her son, but that made her vulnerable to violence from brutal men. Her struggles, triumphs, steadiness and character steer her story as it winds through immigration courts and detention centers.

Aaron Bobrow-Strain is the author of “The Life and Death of Aida Hernandez.” He’s a professor of politics at Whitman College in Walla Walla, Wash., and joins us from there. Thanks so much for being with us.

AARON BOBROW-STRAIN: Thank you. It’s wonderful to be here.

SIMON: The first look we get at Aida Hernandez, whom I will call a heroine – she’s in an ambulance. How did that happen and why begin the book there?

BOBROW-STRAIN: So the book follows Aida’s life. She’s growing up undocumented in Douglas, Ariz. And there’s a lot of twists and turns along the way as she comes of age amidst this evermore punitive and violent approach to border security that we’ve adopted. And so I think the best way to explain how she got into the ambulance without giving too much of the story away is simply to say that in this context, living undocumented in one of the most heavily policed small towns in America, even the smallest kinds of mistakes have extremely high costs.

Continue reading on the source by clicking here.