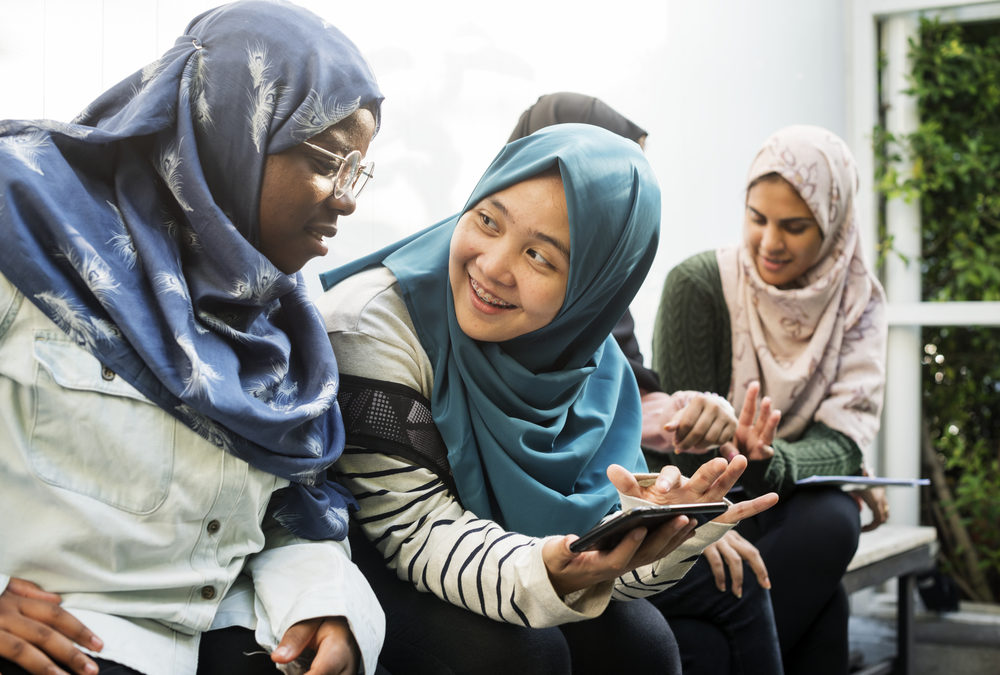 Two years ago, on January 27, 2017, the Trump administration enacted a travel ban, which attempted to prevent visitors and immigrants from seven predominantly Muslim countries from coming to the United States. After the ban was challenged in court, the ban was revised and today’s iteration prevents new visitors and immigrants from five predominantly Muslim countries, including Iran, Libya, Somalia, Syria, and Yemen, in addition to North Korea and Venezuela.

The majority of the focus on this policy has been on national security. Less attention has been paid the very real economic consequences the policy will have, particularly in certain metro areas and states throughout the country where many MENA immigrants have settled. A new report from New American Economy reflects the ability of these communities to integrate and succeed in the United States.

Key findings from the report, Power of the Purse: Middle-Easterners and North Africans in America, includes: