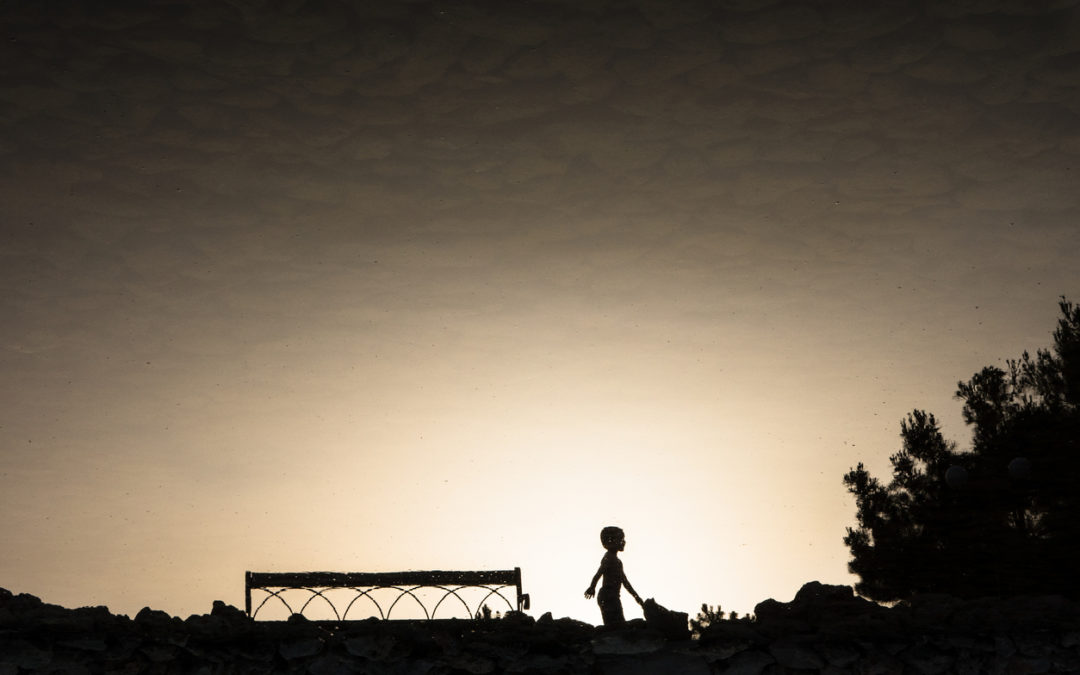 After two decades in the U.S., Alejandra Juarez thought she had it made.She came to the country illegally after fleeing violence in Mexico but had built a middle-class life in Davenport, Florida, with her husband, Temo, a retired U.S. Marine who voted for Donald Trump. After Trump became president, Alejandra Juarez discovered that federal immigration authorities had taken an interest in her case. She soon found herself deported despite protests, a congressional bill and emotional pleas from her young daughters. “Living Undocumented,” a new Netflix documentary series, investigates her story and the diversity of migrants caught in the intricate U.S immigration system where uncertainty and pain often battle dreams.

The six-episode series that’s now streaming follows the lives of eight families from Latin America, Israel, Laos and Africa who try to live normal lives in the U.S. despite family members’ immigration status.

For weeks, film crews follow families as they await immigration decisions and try to celebrate birthdays, bat mitzvahs and family cookouts in Florida, Texas and South Carolina. Families do their best to live in the present while threats of deportation loom because of changing policies and laws.

The series comes as Trump is trying to stop the flow of migrants, many of them fleeing violence, from coming to the U.S. through the Mexican border.

Luis Diaz came to the U.S. from Honduras by riding “the beast” — the feared train from Central America to Mexico. Ron and Karen, a couple from Israel who didn’t give their last names, left amid violence and overstayed their visas.

Vinny Phankhaysy, a refugee from Laos who has a South Carolina accent, faces deportation after the Trump administration determined a drug conviction 15 years ago made him undesirable.