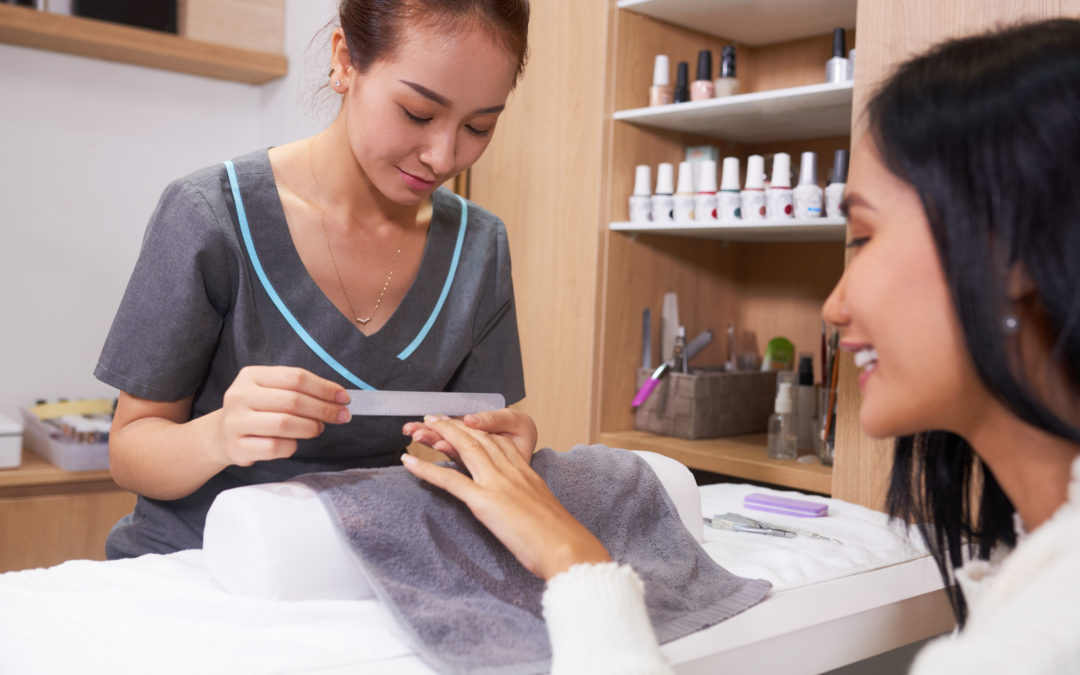 If you’ve had a manicure lately, chances are you probably had it done at a nail salon run by people of Vietnamese heritage.

The salons are everywhere — in nearly every city, state and strip mall across the United States. So how did Vietnamese entrepreneurs come to dominate the multibillion-dollar nail economy?

Filmmaker Adele Free Pham set out to answer that question in a documentary called Nailed It. Growing up in Portland, Ore., she says, she observed that all the nail salons around her were Vietnamese run.

“So I knew that something was missing in mass media about this thing, this nail thing,” Pham said in an interview. “And I also just always wondered why so many Vietnamese people were in the nail industry, to the point where my father, who is a Vietnamese refugee who came in 1975 — he wanted me to get into the nail industry as I was graduating high school as a side hustle, but also probably to retain my Vietnamese-ness.

“But it was just something that I was diametrically opposed to because of my own internal classism, you know? And that’s something that I’ve been reanalyzing since I was 18. I just knew there was a whole other side to this industry, being Vietnamese, that the greater general public did not understand.”