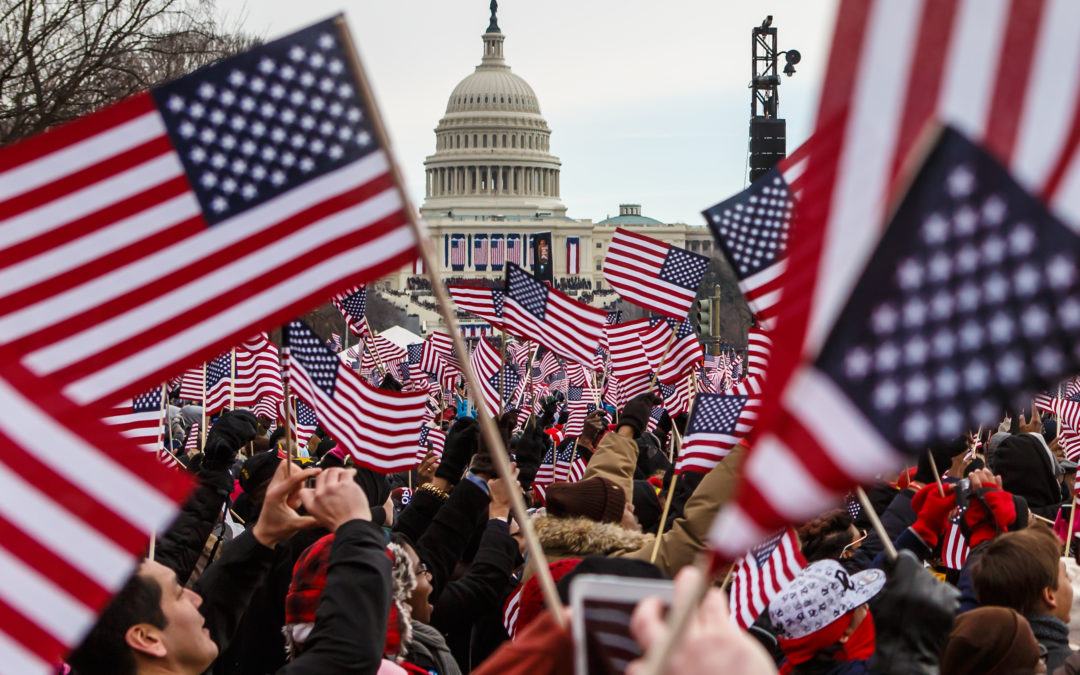 On all the government paperwork I had to fill out after I made the decision to immigrate to the United States, I was referred to as an “alien.” I hated the exclusionary term so intensely. It “otherized” me, and the repetition of the word served as a reminder that, despite being in the United States physically, I was still on the outside of an “authentic” American experience, looking in.

My husband, who’s from California, was working in the same Middle Eastern country as me when we got married. As a U.S. citizen, it was far simpler for him to return to his homeland than it was for him to bring his wife, too. In 2016, after a grueling and expensive vetting process, I landed in San Francisco, elated to be reunited with him after a lengthy time apart. But the utter dread of not being seen as a “good immigrant” continued to follow me as I threw myself into learning the ins and outs of my new home. Fear that people would think I didn’t belong here because of my “Muslim-ness” and my “brown-ness” incapacitated me.

This fear — that the elements of myself that make me stand out would expose me as “too different” or too “alien” to belong in the United States — made me take up less space and dodge certain situations where my cultural and religious differences might stand out. My mind was always a tsunami of calculations to determine how to avoid making anyone around me uncomfortable. I figured this determination to be a “good” immigrant might help appease those residents of this country who constantly lament a loss of so-called “American” culture to immigration.