Mother Recounts Food and Memories of the Philippines 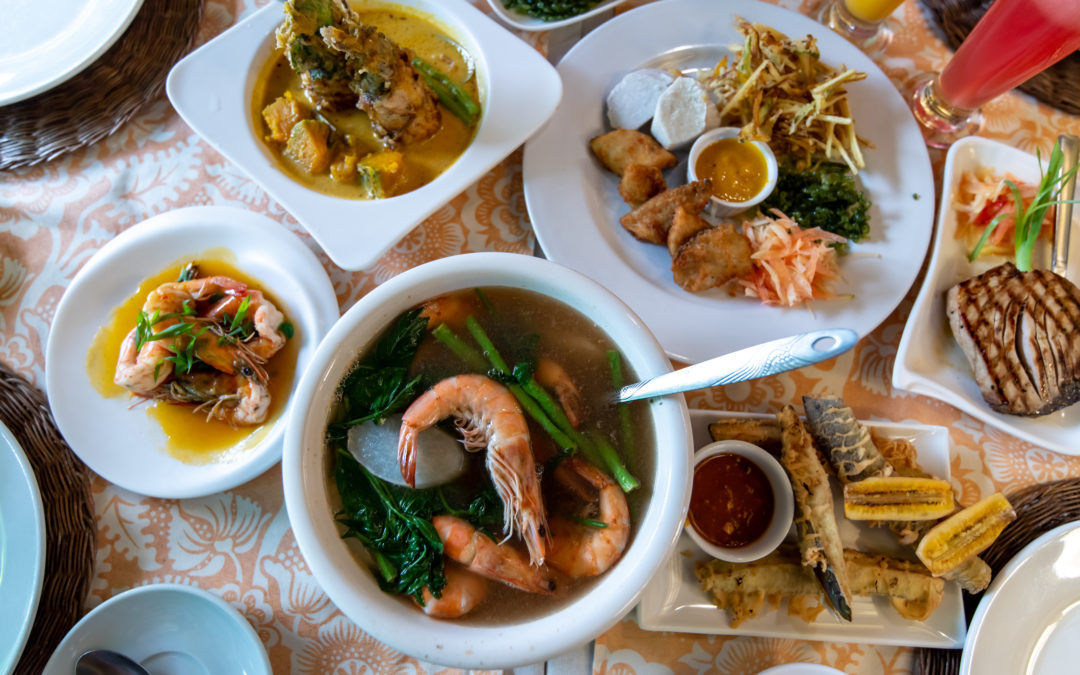 My mother was born in 1980 and grew up in the crowded and vibrant city of Cavite in the Philippines. In this city, she lived a standard yet fun and easy-going life with her two parents and her younger brother and sister. On weekdays, she would wake up to eat all of her favorite Filipino breakfast foods that her mother always cooked and prepared for her.

In fact, she loved her mother’s cooking so much that she would walk back to her house to eat more of it for lunch during her day at Infant Jesus Academy, which was the private school that she attended. Knowing that her mother had cooked her a surprise every single school day had put a huge smile on her face each time she came over. After school, she would reserve the rest of her day to doing her homework. However, much like the rest of us, she had the most fun on weekends. On Saturdays, she would tune in to all of her favorite morning cartoons and play outside in the streets with her friends who were always nearby. She would play many exciting games with them in the warm, sunny air and would look around in astonishment when the street lights turned on once the sun began to set over the bright orange horizon. Sundays were less fun but still very meaningful to her, for she would reserve that time to finishing up her weekend homework and going to church with her family, and pray with the rosary. She soon grew into her young adulthood without much change to her wonderful life, except a minuscule sense of maturity.

However, a great change did come to her life when she was seventeen, and it was a change she would never feel ready for. Due to the fact that her father had fought bravely in World War II, he was already considered an American citizen. This gave his wife and the rest of his family the chance to become American citizens themselves if they moved to America before my mother had turned 18. So, in the year 1997, his wife made the decision for the whole family to move to America. She immediately started packing all of her belongings and everything in the house that she found important to keep. Meanwhile, my mother was busy packing nothing more than a mere selection of her favorite clothes in her suitcase, for she had no idea that she was moving to an entirely different country and only thought that they were visiting for a short vacation. Nevertheless, they took their flight to America and arrived in Gregory, Chicago.