More Than Half of America’s Unicorns Have Immigrant Founders 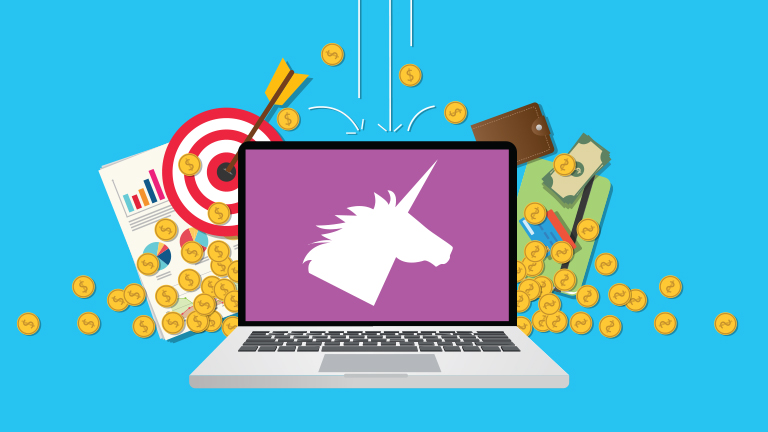 Billion-dollar startups by those born outside the U.S. have grown more than 500 percent since 2018.

In the discussion over the impact of immigration on the U.S. economy and job market, the effect of immigrant entrepreneurs is staggering: Fully 55 percent of billion-dollar startups were founded by immigrants. And when you include companies in which immigrants were co-founders alongside native-born Americans, the total climbs to nearly two-thirds, according to a new study.

“Immigrants have fueled the rise in billion-dollar startups,” reads the study from the National Foundation for American Policy, a nonprofit research institution that focuses in part on immigration issues. The proportion of immigrant-founded unicorns has remained remarkably steady compared with a study the organization released four years ago, even as the number of unicorns has increased by roughly six times in that period.

The study goes on to call out the highest-valued unicorns with immigrant founders from among the 319 immigrant-founded unicorns. You may have heard of them. Here are the largest and their valuations:

And since the study is only counting unicorns that have yet to go public, its findings actually undercount the total impact of immigrants on the entrepreneurial landscape. The founders hail from 57 countries; India, with 66, has produced the most; the country had also produced the most in the2018 report.

And then there are founders who are children of immigrants, which would add at least 51 unicorns to the total, according to the study.