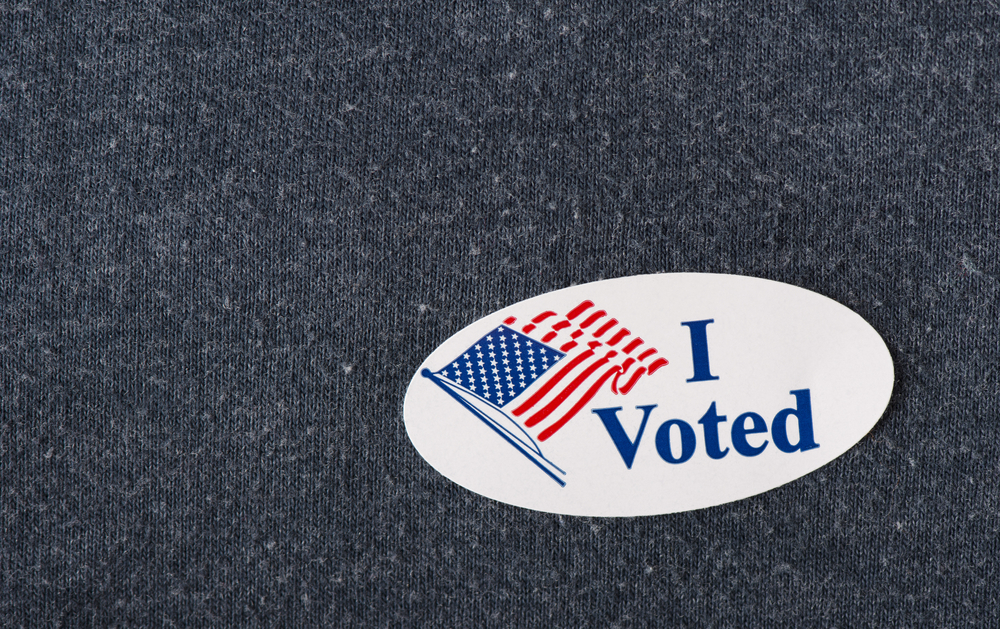 Federal prosecutors have issued sweeping subpoenas demanding that millions of North Carolina voter records be turned over to immigration authorities by Sept. 25.

By Richard Fausset and Michael Wines

With just two months to go before the midterms, the subpoenas threatened to sow chaos in the state’s election machinery, while renewing the Trump administration’s repeatedly discredited claims of widespread voting by illegal immigrants.

The unsealed grand jury subpoenas were sent to the state elections board and to 44 county elections boards in eastern North Carolina. Their existence became widely known after Marc E. Elias, a voting rights lawyer aligned with the Democratic Party, mentioned them on Twitter.

Though the nature, scope and impetus of the federal investigation that generated the subpoenas remain shrouded in mystery, the move appeared to be part of an effort to find and crack down on any unauthorized voting by noncitizens.

Representatives of ICE and the Justice Department officials involved declined to comment on the matter.

The subpoenas were issued on Friday, a week after federal officials announced that 19 noncitizens in North Carolina had been charged with casting illegal votes in the 2016 election. Those indictments arose from an investigation by a newly created federal task force focused on document and benefits fraud in the Eastern District of North Carolina, where the 44 counties are.

Critics say that those arrests hardly constitute a wave of voter fraud worthy of such a broad demand for documents, which they said could overwhelm the budgets and staffs of small counties just when they need to be preparing for the November election. And they raised concerns about privacy: Among the prosecutors’ demands are millions of secret ballots cast by absentee and early voters whose identities could be easily traced.

Some critics also speculated that the Trump administration was looking to continue the work of its much-maligned voter fraud commission, which was disbanded in January in a blizzard of complaints and litigation after finding no evidence of significant fraud or a corrupt voting system.

It was the latest in a series of controversies surrounding the question of voter fraud, and whether Republican-backed efforts to combat it mask an effort to actually suppress voter turnout.