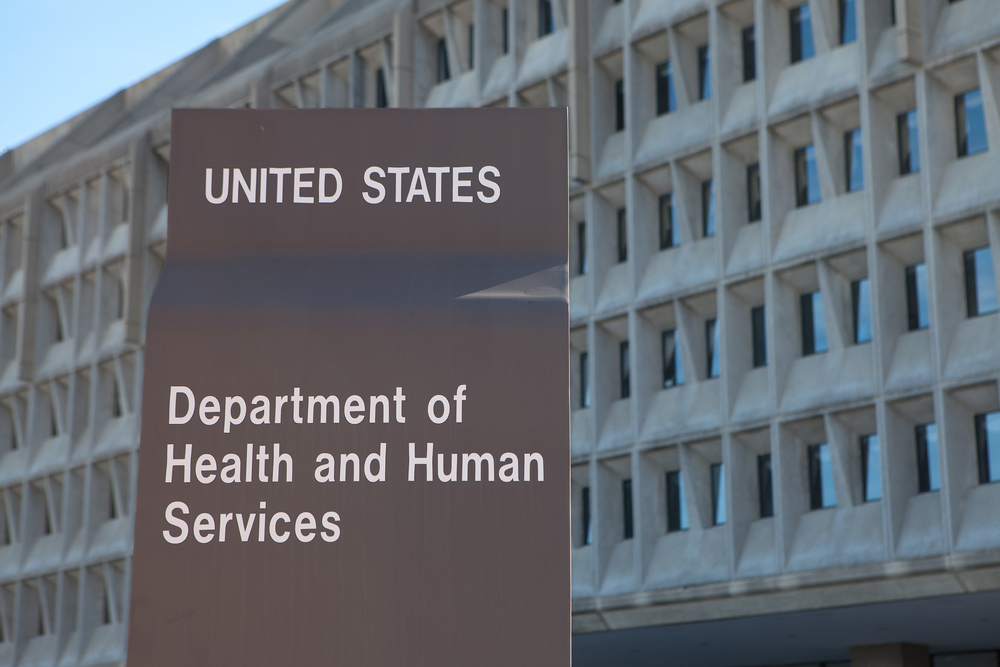 Midnight had passed, and Alex Azar was still in a coat and tie as he looked into a computer monitor inside the Department of Health and Human Services emergency-operations hub. It was a room built for managing responses to hurricanes and disease outbreaks, but the HHS secretary was, instead, scrambling to deal with a disaster instigated by his own boss — a “zero tolerance” immigration policy that led thousands of children to be separated from their parents.

Azar was not consulted on the zero tolerance policy before it was announced in early May, according to people familiar with the events, even though his department is responsible for housing migrant children who are on their own.

In the months that have passed since the late June night the secretary was trying to help figure out who had been separated, HHS has managed to return more than 2,000 to their parents. That still leaves almost 200 youngsters in government-contracted shelters, at risk of becoming orphans as federal workers, civil rights lawyers and aid activists help scour remote villages of Central America for mothers and fathers deported back home.

The reunification efforts have overshadowed the other work of the department that Azar arrived to lead in January with a four-point agenda — including a promise to lower drug prices — and a role as frontman for the Trump administration’s strategy of shifting health-care policies to the right through executive actions.

The migrant crisis also has put on the line his carefully cultivated reputation as an orderly, competent executive who understands how to make government work. With the midterm elections fast approaching and public outrage over the policy an animating issue, Azar also runs a risk of drawing the wrath of Trump, who has publicly humiliated other top officials when he thinks they are hurting his standing.

As the crisis escalated and the secretary became its public face before Congress and on cable TV, Azar adhered to the administration’s talking points, betraying no hint he was caught unaware by zero tolerance. Such loyalty reflects the priority Azar has long placed on nurturing relationships, whether the recent one with Trump or with conservative legal luminaries who have long been his mentors, including the late Supreme Court Justice Antonin Scalia, for whom he clerked, and Justice Clarence Thomas, whom he considers a second father.