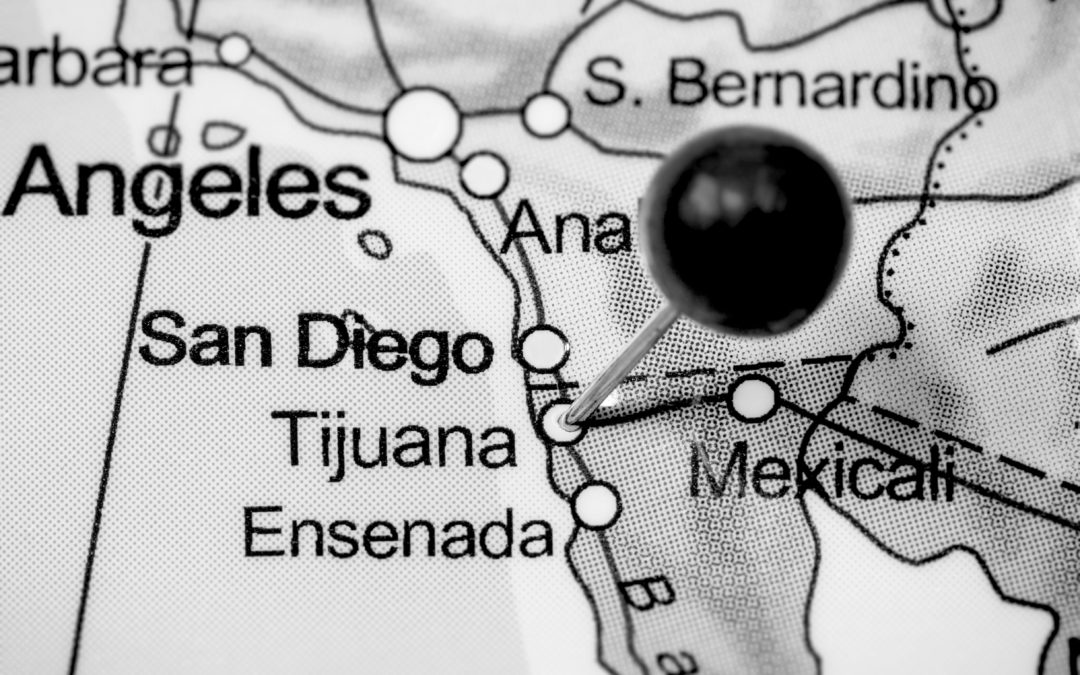 Hundreds of migrants in the caravan traveling from Central America have begun arriving in the northern Mexico border city of Tijuana, setting up a potential confrontation with the American authorities that has been brewing for weeks.

By Kirk Semple and Elisabeth Malkin

TIJUANA, Mexico — Their arrival in Tijuana marked the end of one struggle — making it safely to the United States border. But it signaled the start of another to get across that border, something that President Trump has promised to impede, even for those seeking asylum. Mr. Trump has labeled the caravan an invasion, deployed American soldiers to the border and made changes to asylum rules in efforts to confront it.

A few of the migrants who have made it to Tijuana were already trying to figure out how to get appointments with American border officials to present their cases for sanctuary, migrants’ advocates said. Most, however, appear to be biding their time and considering their options, including seeking sanctuary in the United States, trying to cross illegally or remaining in Mexico.

About 800 migrants associated with the caravan have made it to Tijuana so far, according to local officials and advocates, with thousands more still crossing Mexico and expected to arrive in the next several days.

On the United States side of the border on Wednesday, Defense Secretary Jim Mattis traveled to Texas to meet with some of 5,600 American troops deployed to support border security as the caravan approached. He continued to stand by President Trump’s order to send up to 15,000 American troops to the southwest border, telling soldiers on Wednesday that their mission is to put obstacles in the way of the approaching caravan.

Mr. Trump has come under fire from critics who accuse him of stoking fears about the migrant caravan as a threat to get Republicans to the polls for the midterm elections. He has not tweeted about the caravan since the elections on Nov. 6.