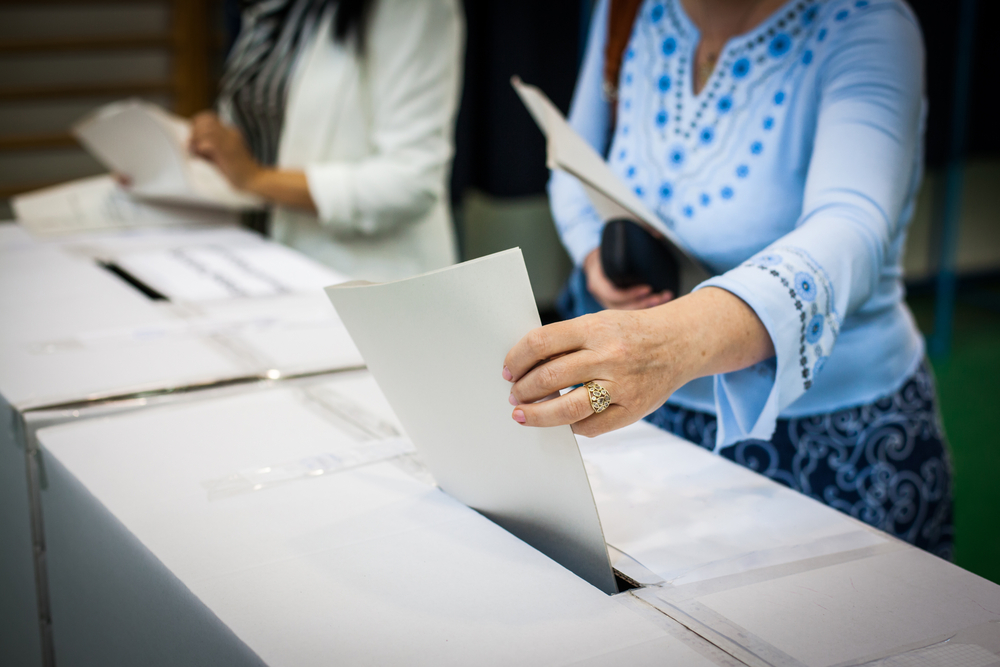 While such caravans have occurred semiregularly over the years, this one has become a hot topic ahead of the Nov. 6 midterm elections.

The Trump administration has not settled on a plan for what to do if a migrant caravan arrives at the southern border, despite threats by President Donald Trump to declare a national emergency or rescind aid from the countries whose people are journeying north.

Top immigration officials and close Trump advisers are still evaluating the options in closed-door meetings that have gotten increasingly heated in the past week, including one that turned into a shouting match as the caravan of about 7,000 people pushes north, according to administration officials and others with knowledge of the issue. They spoke to The Associated Press on condition of anonymity because they weren’t authorized to speak publicly on the topic.

The caravan comes on the heels of a surge in apprehensions of families at the border, which has rankled Trump but has also given him a fresh talking point to rally his base ahead of the midterm elections just two weeks away.

But the president’s inner circle on immigration is grappling with the same problems that have plagued them for months, absent any law change by Congress.

Some in Trump’s administration, like Homeland Security Secretary Kirstjen Nielsen, advocate for a diplomatic approach using relationships with Honduras, Mexico and El Salvador and the United Nations to stop the flow of migrants arriving to the U.S.

“We fully support the efforts of Guatemala, Honduras and Mexico as they seek to address this critical situation and ensure a safer and more secure region,” Nielsen said in statement earlier this week that noted her department was closely monitoring the possibility of gangs or other criminals that prey on those in “irregular migration.”