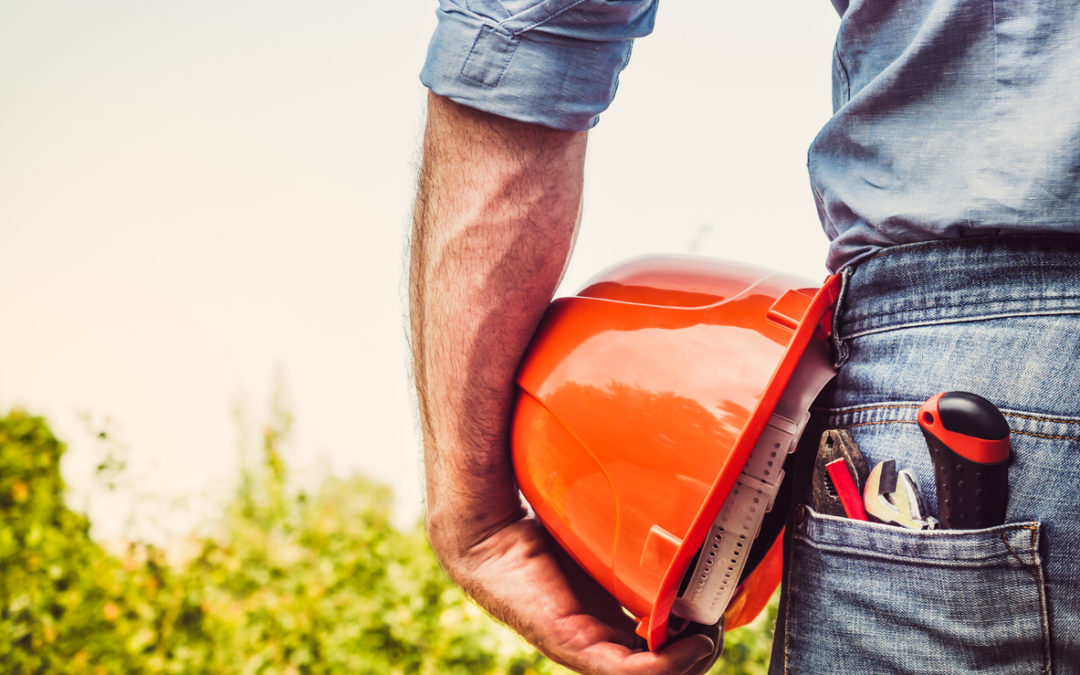 SAN FRANCISCO – Marcos Saul Aurora Gonzalez and his girlfriend both haven’t worked for the last three weeks. He’s a day laborer. She cleans houses.  His construction jobs were not deemed essential when San Francisco, other Bay Area counties and then the state of California issued tough shelter-in-place orders last month in the hopes of curbing the spread of coronavirus by keeping people indoors. And even though house cleaning is allowed under certain virus protection allowances, his girlfriend’s clients have canceled her visits.

“I have not made one dollar,” the 37-year-old Gonazalez said in Spanish through an interpreter from the San Francisco Day Laborer Program. “My work has stopped. We have been living on savings. In one week, our money will run out.”

He said he sleeps only three to four hours a night because of all the stress: How will he pay the water bill? The electric bill? Send money to his family in El Salvador who are counting on him?

“When I open the fridge, I see there’s no more milk and it’s very distressing,” he said.

In some respects, Gonzalez’s situation is like the at least 6.6 million other Americans, who filed for unemployment as of Thursday.

But unlike most of them, Gonzalez is undocumented.  That makes him ineligible for any of the federal stimulus money, up to $1,200 per adult, to be distributed to roughly 60 million Americans.

Instead, Gonzalez falls into a group of about 10.5 million undocumented people living in the United States who will not qualify because they don’t have Social Security numbers. Those who use an individual Taxpayer Identification Number, including most living in the country illegally, are excluded.