Many Factors in the Influx of Central Americans Migrants 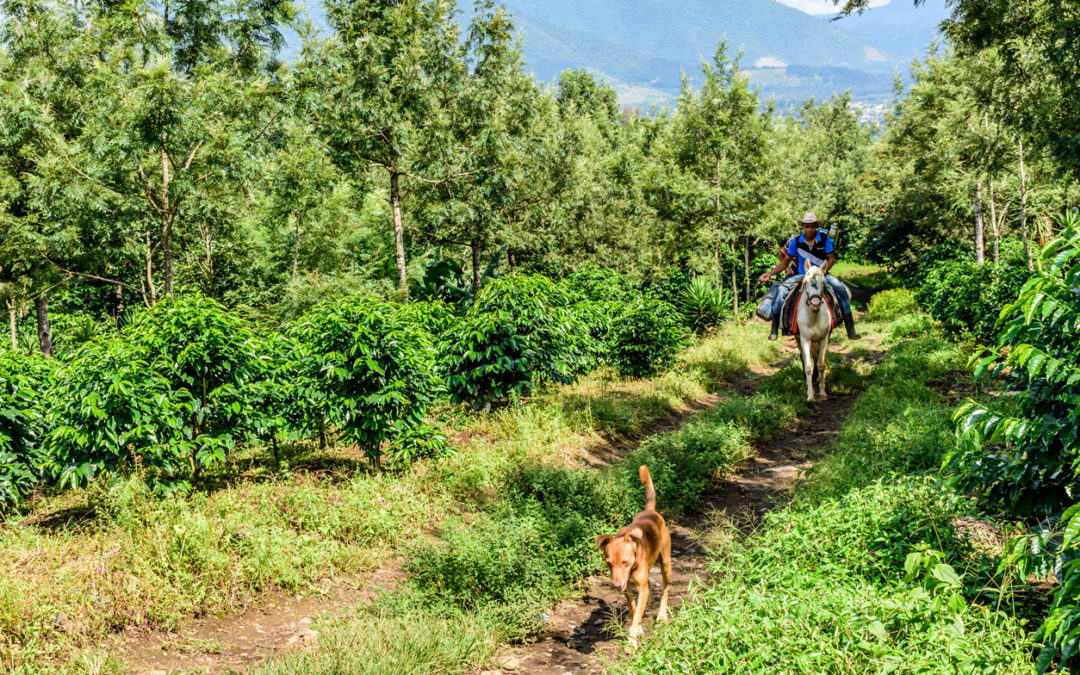 Migration from Central American is on track to more than double this year, as refugees primarily from Guatemala and Honduras move northward in response to a complex set of factors including scarce jobs for the region’s large population of young people and the impact on crop yields of erratic rainfall linked to a warming climate.

Data and reports from the U.S. government, NGOs and media show the larger story behind such dramatic developments as last year’s U.S.-bound migrant caravan from Central America through Mexico, crowds of refugees at the Southwest border seeking asylum in the U.S. and humanitarian concerns about conditions at detention centers set up north of the border to handle the influx.

Three factors together explain the story of the border crisis today: A change in the country of origin of northbound migrants from primarily Mexico 20 years ago to a balance of Mexico and the Northern Triangle countries of El Salvador, Guatemala and Honduras today; a shift from primarily individual migrants on the move to a mix of individuals, unaccompanied children and families; and a variety of regional factors driving the movement.

Unaccompanied children and family groups accounted for more than a half-million undocumented people apprehended at the Southwest border from October 2018 through July 2019, nearly double the number of individuals detained during the period, U.S. Border Patrol data show.

The numbers dropped significantly in July in contrast to the previous two months, a change the Border Patrol attributed to stepped-up actions by U.S and Mexican authorities to stem the flow from Central America. The New York Times reported Aug. 8 that President Trump’s anti-immigration policies mean that more migrants can go no farther than cities on the Mexican side of the border. The Los Angeles Times reported Aug. 12 that Mexican authorities are blocking many routes used by undocumented migrants attempting to enter from Guatemala.