Man Faces Deportation Despite Being Adopted by U.S. Parents 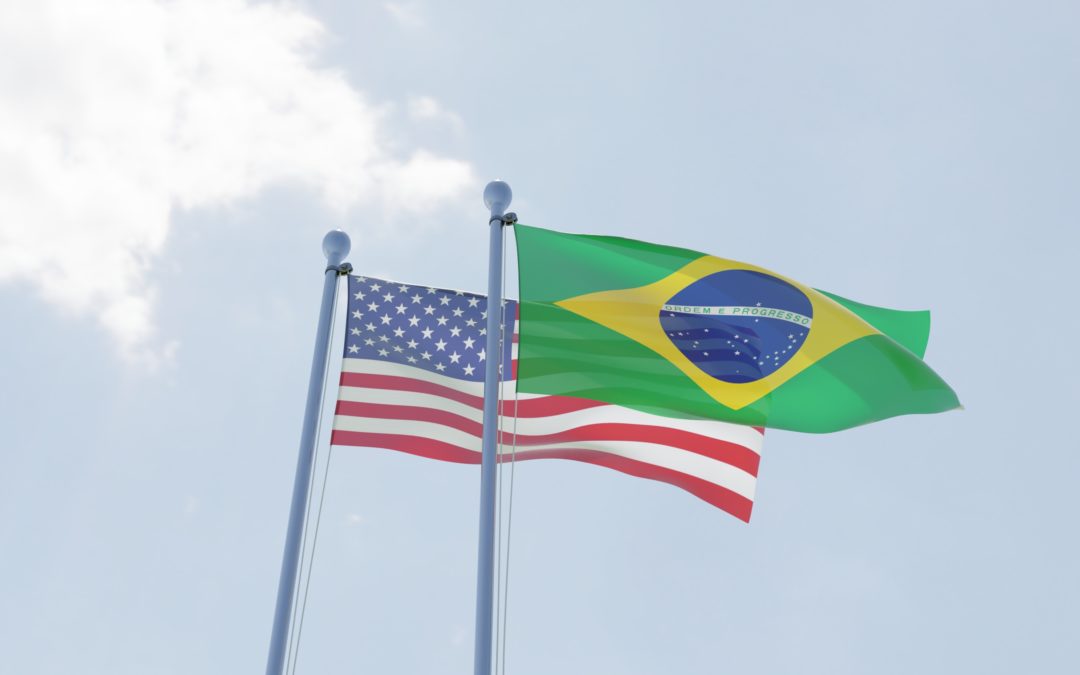 Paul Fernando Schreiner paces around a sparsely furnished room, swatting mosquitoes from his arms and neck as he wonders if today will be any different from all the others. The heavy, dense air of this city across the bay from Rio de Janeiro feels insufferable, nothing like the dry heat of Phoenix, where the 36-year-old had been living when he was deported by the U.S. last year.

Niteroi, Brazil — Conversations are rare for Schreiner as he speaks no Portuguese and few people here speak anything but Portuguese. But language is only one issue: The food and even the sports Brazilians follow — Schreiner likes American football more than soccer — don’t feel right. Inside his head, every day is a fight against boredom, loneliness and desperation.

“I am anything but Brazilian,” said Schreiner, who was adopted from Brazil by a U.S. family three decades ago. “I am an American.”

U.S. immigration authorities went to such lengths to remove Schreiner that they may have broken Brazilian law and have made it virtually impossible for him to exercise his supposed Brazilian citizenship.

For adoption groups in the U.S., forcibly removing people like Schreiner violates basic human rights and amounts to triple jeopardy: Adoptees were abandoned as children in their home countries, are abandoned a second time by their adopted country and then are sent to a place where they have no family, don’t speak the language and have few skills to survive.

“He shouldn’t have to suffer a second time,” his mother, Rosanna Schreiner, said through tears from her home outside Seward, Nebraska.

Schreiner was never naturalized a U.S. citizen but lived as an American for 30 years. He was legally adopted at age 5, had a Nebraska birth certificate, a Social Security number and paid taxes.