Majority of Middle America must have say in U.S Immigration 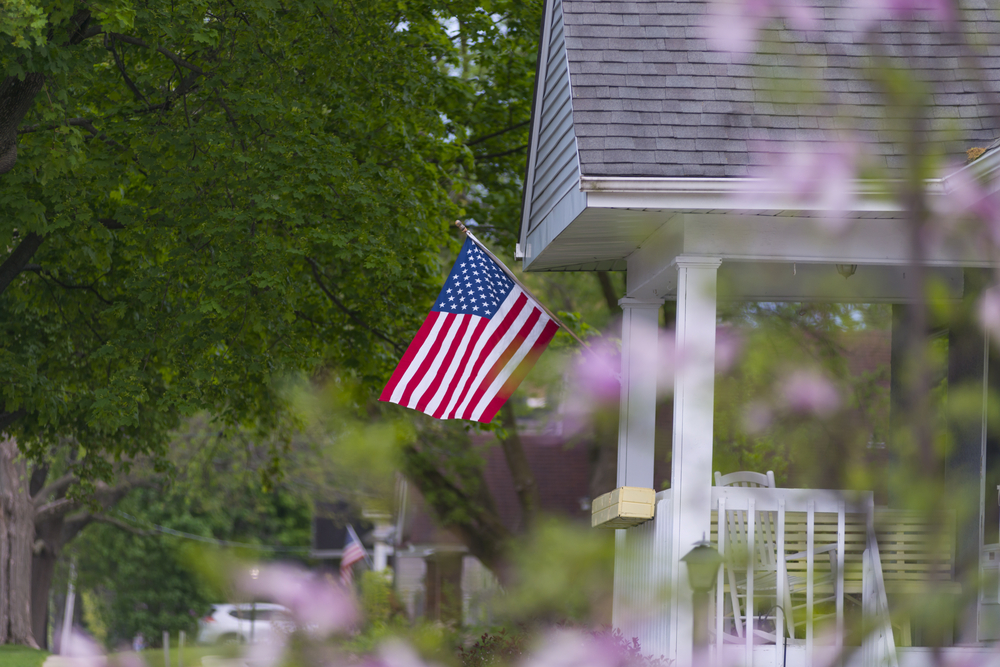 The majority in the middle must have a say, if the United States is to remain both a nation of immigrants and a truly representative democracy.

On immigration, a vast area of potential policy compromise lies between the extremes of nativist restriction and open borders.

For the time being, however, politicians determined to exploit the emotions that those two positions arouse dominate the debate.

President Trump’s vulgar demonization of unauthorized immigrants, coupled with his proposals to slash legal immigration, defines the morally and economically dubious right end of the spectrum. The call to “abolish ICE” — the U.S. Immigration and Customs Enforcement agency — from Rep.-elect Alexandria Ocasio-Cortez (D-N.Y.) and others defines the utterly impractical left.

One response to the problem is to attack it from the supply side: to produce compromise plans, on the theory that good ideas create their own demand.