Longer detention could cause lasting harm to migrant children 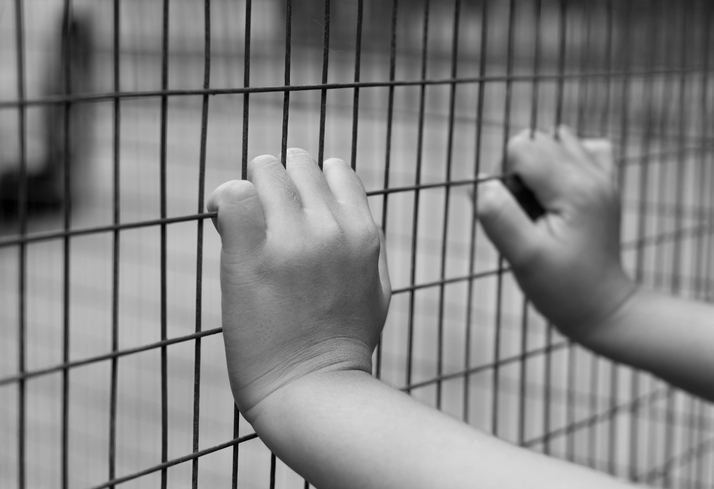 This week, the Trump administration announced a new regulation that would allow it to detain migrant families who have crossed the U.S. border illegally for an indefinite period of time. The new rule aims to replace the Flores agreement, a 1997 court settlement which limits the amount of time that children can be detained by the government to a maximum of 20 days. But psychologists say that indefinite detention could have a lasting impact on the development and mental health of these migrant children.

“If the regulation goes through and we hope it will not … we’re going to see additional harm done to children,” says Luis Zayas, a clinical social worker and psychologist and the dean of the Steve Hicks School of Social Work at the University of Texas at Austin.

“Overall, we found high rates of emotional distress in these children,” says Sarah MacLean, an author of the study and a medical student at the Icahn School of Medicine at Mount Sinai, in New York.

They showed symptoms like, “wanting to cry all the time, wanting to be with [their] mom, conduct problems, such as fighting with other kids, or having temper tantrums, peer problems, so not having a lot of friends, or only wanting to interact with adults,” she adds.