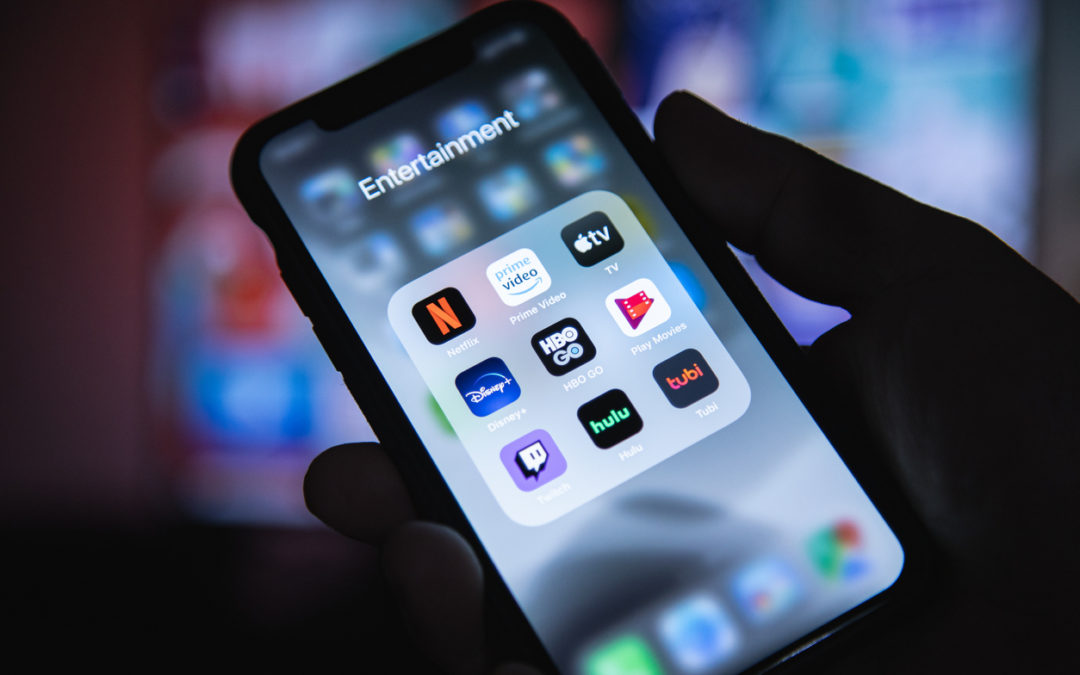 “Little America” is the new Apple TV + series that documents the complexity of the immigrant experience. Kumail Nanjiani and Joshuah Bearman join us to discuss the stories not seen in the daily headlines.

Kumail Nanjiani: “I feel like no matter what side of the immigrant debate you’re on, right, if you hear the word immigrant — because of the way that they’re depicted in American pop culture — the image that people get in their head is pretty similar. And … a lot of it seems to be defined by struggle and strife. Not saying that those stories aren’t valid, and we have seen those stories. We just wanted to tell sort of a different point of view. You know, these people are just normal people living their lives. And in some ways, they’re just — you know, not in some ways, in many, many ways — very, very similar to just people who are born in America trying to live their lives. So we wanted to sort of explore a different version of the immigrant than the one that you generally see depicted in American pop culture.”

On feeling accepted in America

Continue reading the transcript on the source site by clicking here.