Liberian Immigrants could finally win path to US Citizenship 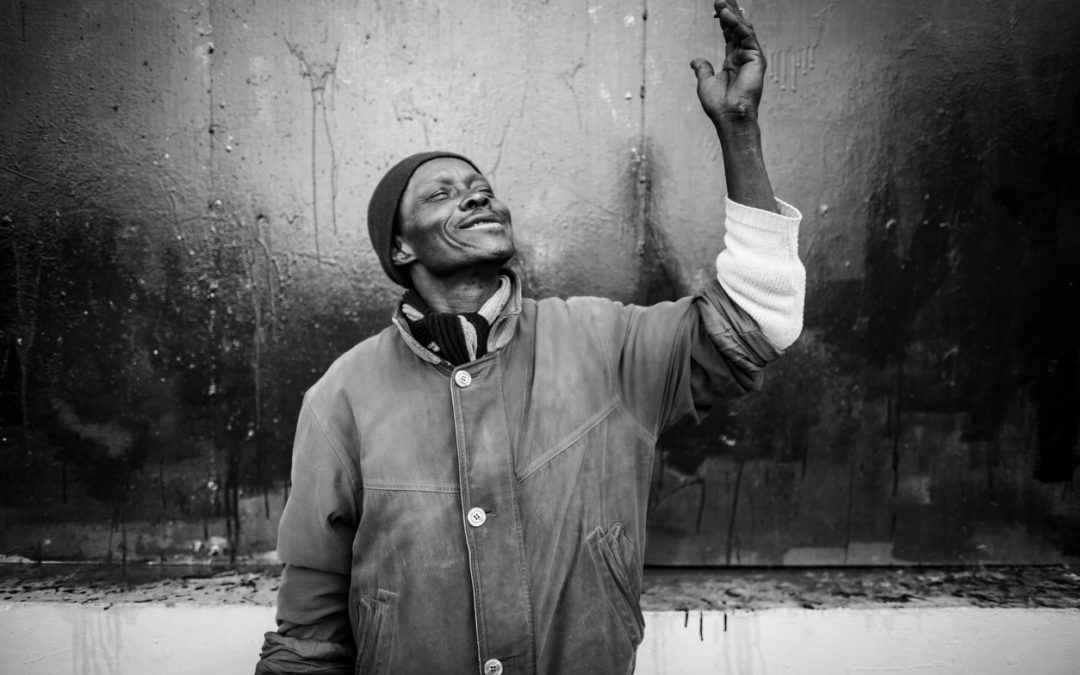 Thousands of Liberian immigrants without permanent legal status in the United States will be eligible to apply for green cards and eventual US citizenship under the terms of a defense spending bill passed by the US Senate on Tuesday.

The pathway to citizenship – even for a relatively small cohort of immigrants – is a victory for pro-migrant activists and politicians who pushed for citizenship for Liberians covered by temporary deportation relief programs.

The legalisation, which protects Liberians who have been in the country since 2014, is the first of its kind in nearly two decades, according to immigration experts.

US President Donald Trump has attempted to phase out most enrollment in humanitarian immigration programmes such as Temporary Protected Status (TPS) and Deferred Enforced Departure (DED), which are offered at the discretion of the administration. Liberians have been protected both by TPS and DED.

Trump unexpectedly postponed a winding down of DED protections for Liberians earlier this year, pushing back the end date until March 2020.

In that announcement, Trump cited the “unique” history of Liberia, a nation founded in 1847 by freed American slaves.